Posted About Eight Years Ago by Junnelle Hogen

The bill, which Merkley and Oregon Representative Greg Walden have been pushing for three years, was passed and signed by President Obama in an unexpected rush days before the end of the December legislative session.

Merkley told KBND that the passage was an achievement.

"Prineville is courting groups to come here, but they've got to know there's enough water for commercial uses, whether it's the data centers they already have a couple of, or other types of commercial activity," he said. "And certainly the farmers have been getting water on a regular basis but didn't have the security or certainty that comes from a secured water right." 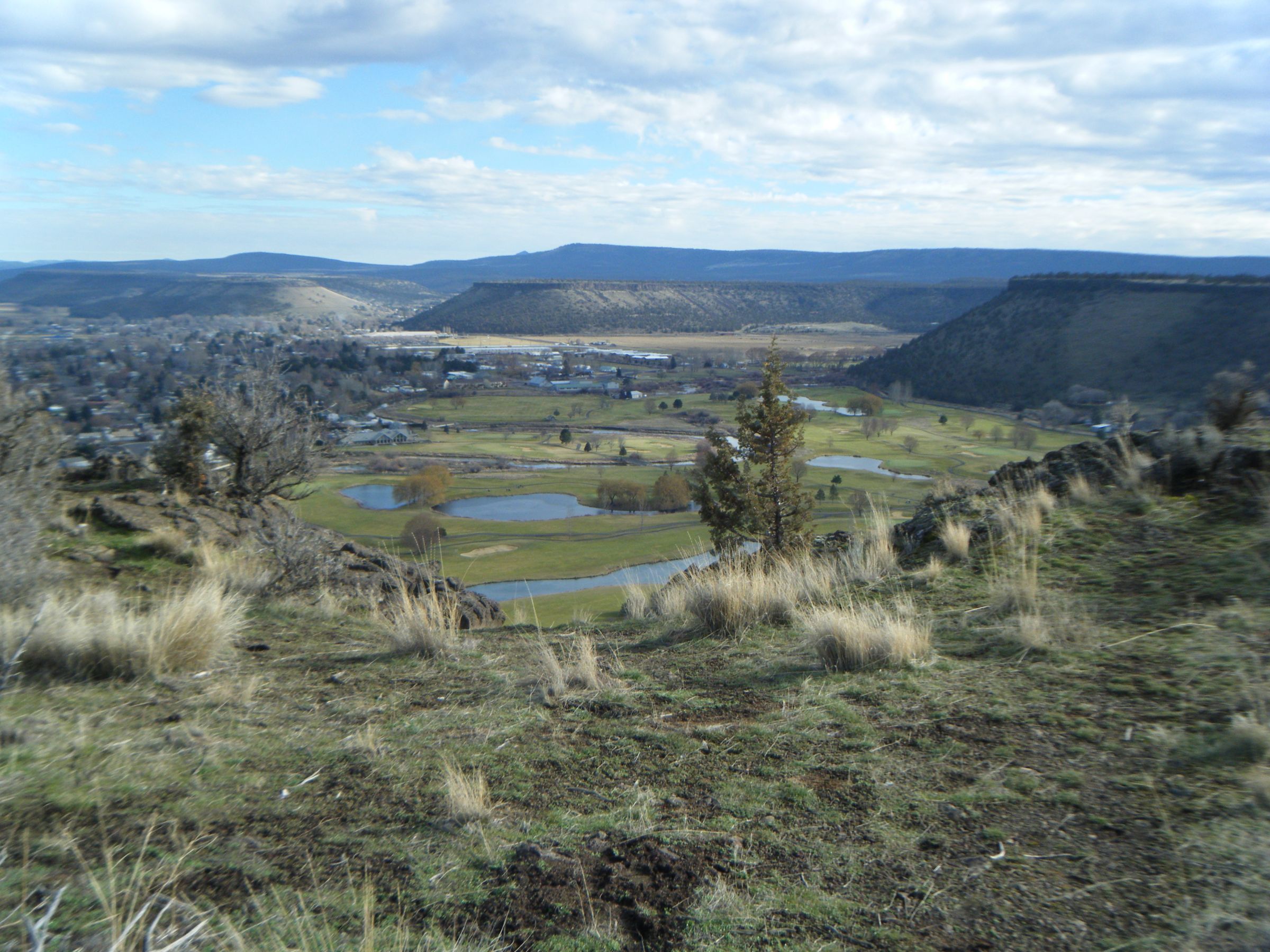 Around 40 people gathered at Merkley's event. One of those people, a fellow speaker, was Water Watch of Oregon Senior Policy Analyst Kimberley Priestley. Priestley joined onto the bill from its very infancy, providing input along with a diverse group of interested parties.

"We came to an agreement in 2012 on the language," Priestley said. "And it's been a long and complex road to get to bill passage."

The bill took input from the Warm Springs Tribes, officials from the City of Prineville, irrigation districts and Crook County. That follows years of discussion around the water issue -- Priestley says fisherman have been trying to get water behind Bowman Dam released for the fish for even longer than the bill has been in discussion.

Merkley had to juggle many stakeholders when he visited the issue.

"Having a strategy for managing the water, so it would make for a healthier stream and environment. The lake and the stream for salmon, steelhead, trout and so forth. Those where all challenges, but there was a win-win strategy we were able to forge, and get it done," Merkley says.

As a result of the bill being passed, the scenic water boundary, which had kept the city from retrofitting the dam, will now be moved. The new structure will allow more water to be released and is expected to provide a more sustainable water supply for the city.

The bill received some of its inspiration five years back, when Portland General Electric was denied access to Bowman Dam due to scenic river restrictions. 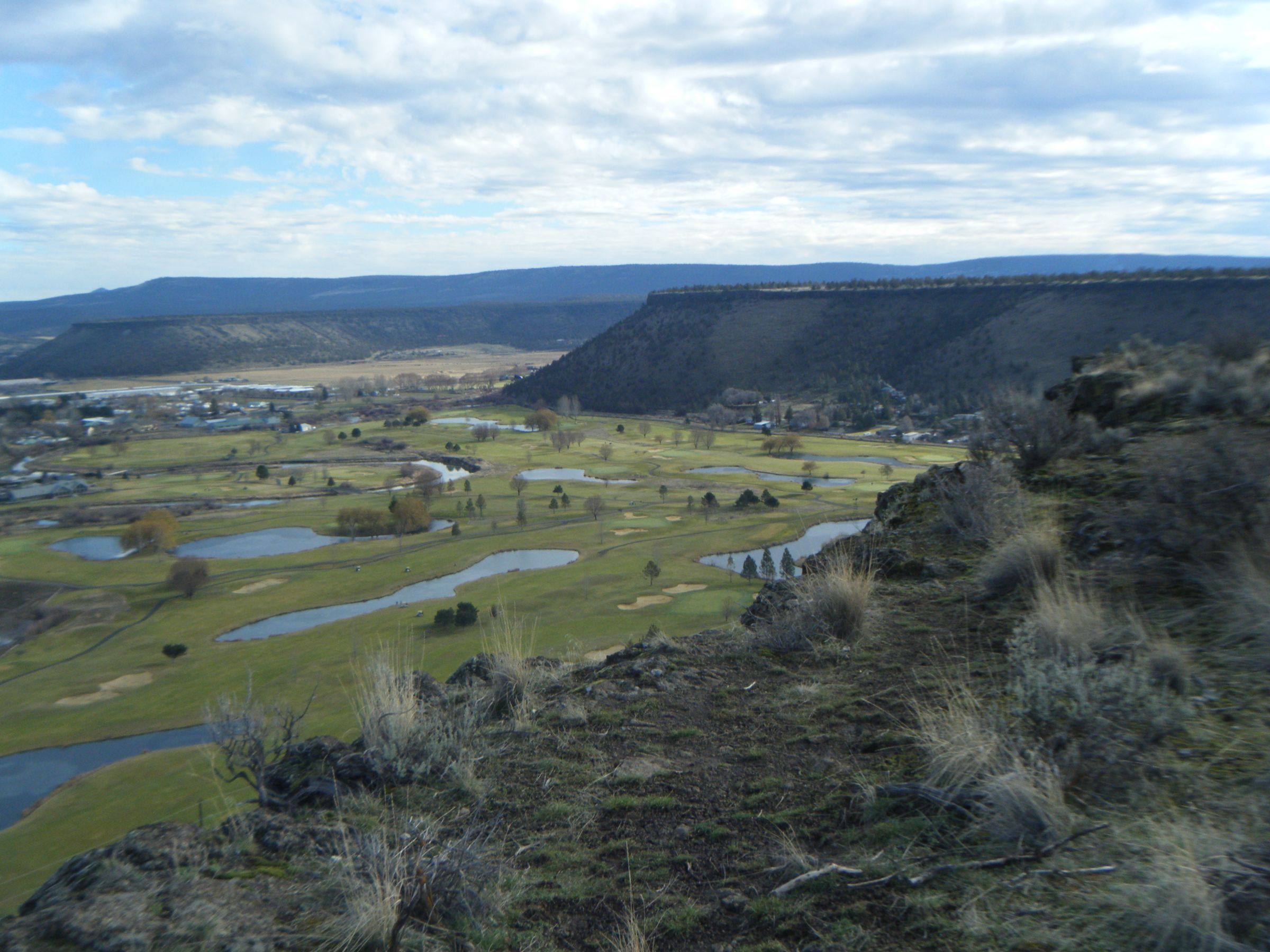 All photos by Junnelle Hogen