Oregon State Police continues to investigate. Preliminary information shows Keneth Kayija of Bend lost control of his Isuzu Rodeo as he drove southbound during a hailstorm. He spun around, crashing into a northbound Ford Explorer driven by a Redmond man. Kayija and a passenger in the Explorer were both taken to the hospital with potentially serious injuries.

Highway 97 was closed for more than an hour while emergency crews were on scene. 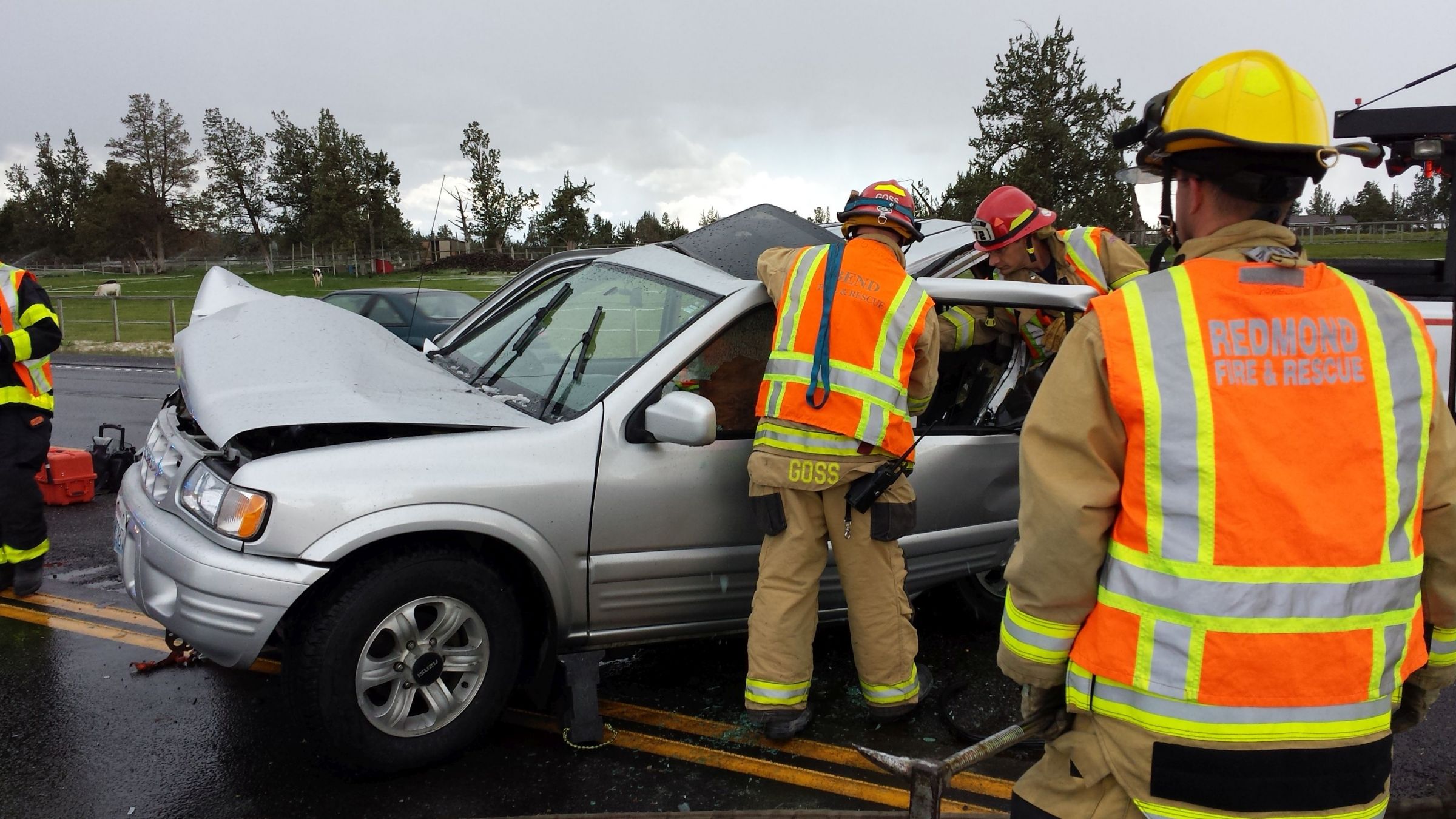 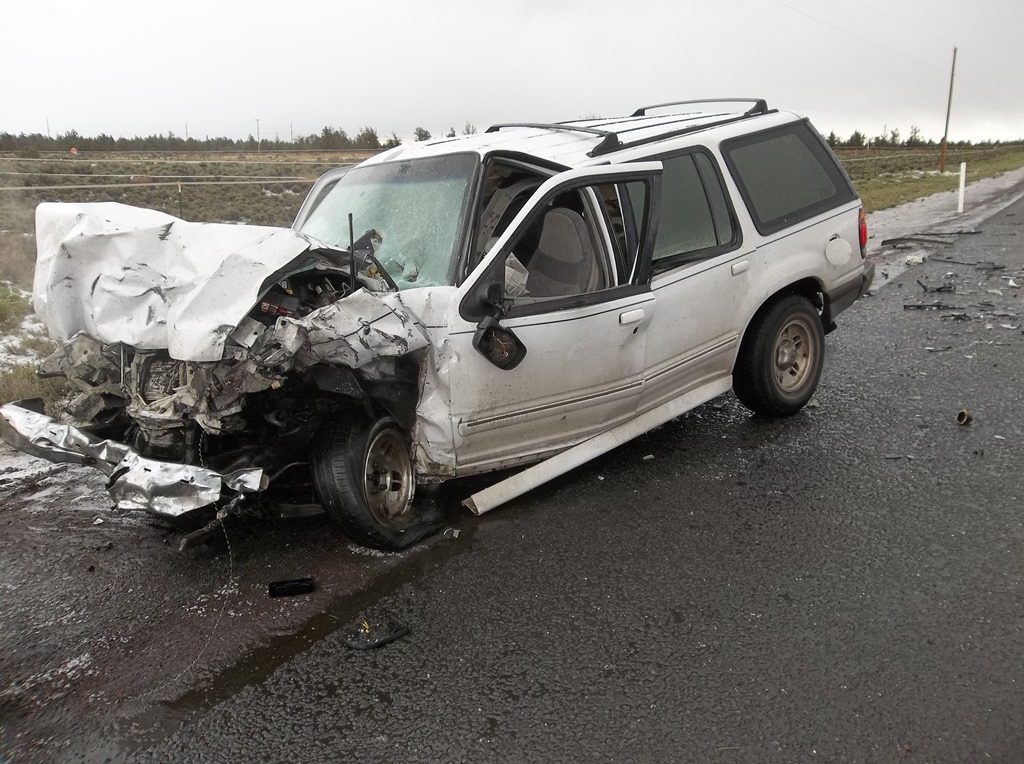