Posted About Eight Years Ago by Junnelle Hogen

Oregon State Police report the two toddlers allegedly abducted by their father were found just north of the Oregon border, thanks to an Amber Alert radio broadcast. A motorist on I-5 in Washington called 911 just before 2:30 p.m., Wednesday. She reported she had heard the alert on the radio and was driving behind the suspect's vehicle.

A Castle Rock police officer and Washington State Patrol sergeant located the van and conducted a traffic stop. Joshua Reavis and two children were in the vehicle and were taken into custody. Reavis was transported to the Cowlitz County Jail.

Wednesday afternoon update: According to Oregon State Police, the children, suspect and vehicle were all located in Cowlitz County, Washington.

May 20, 2015 -- Oregon State Police have issued an Amber Alert across the state to track down two abducted toddlers thought to have been taken by their father, Joshua Reavis. A two-year-old girl, Estaleyn-Ophelia Reavis, and a three-year-old boy, Slevin Reavis, have been missing for the past two days.

Reavis, a 31-year-old from Nampa, Idaho, was allegedly distraught after learning that his wife wanted a divorce. He suffered from unknown mental health problems and used prescription and recreational drugs. On May 18, his wife returned home to find the house trashed and her children's belongings missing, along with camping supplies.

Currently efforts to contact Reavis have been unsuccessful. A warrant has been issued for parental kidnapping. Reavis is 6'4" and weighs about 190 pounds. Officials believe he is currently driving a Gold 2000 Honda Odyssey with Idaho license plate 2CLL484. If you see them, call 911. 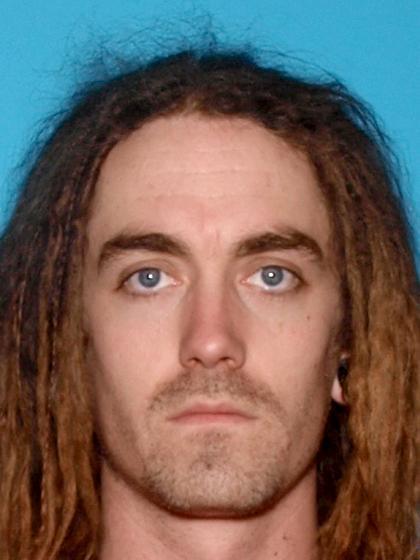