Posted About Seven Years Ago by Kelly Bleyer

Turning to Facebook, the school asked people to be on the lookout for the bright red trailer with the car inside. Tom Stueve teaches science at the school and is the solar car coach. His wife Heather was driving near Highway 20 and 27th Street when she saw the familiar trailer. She tells KBND, "I followed it all the way down Knott, almost all the way to China Hat while police were moving to catch up with me. I didn't confront them, I just followed them so that if they stopped somewhere, I could tell police where they stopped. The police finally showed up, and I went back home!"

Looking back at the ordeal, Stueve says, "I just feel like it was definitely God's timing. He was in complete control. The fact that I just saw the Facebook post, and that I happened to be in the intersection where it was sitting, and that I could recognize it so easily because I've seen it so many times was a great blessing. God was watching out today." 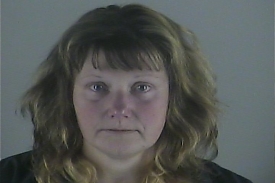 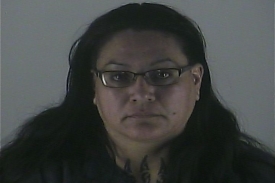