LA PINE, OR -- UPDATE: We're learning the identity of the three people killed in Tuesday night's crash near La Pine. Investigators say a Deschutes County deputy began pursuing a Dodge pickup driven by 47-year-old Brett Young, of La Pine. According to Oregon State Police, the chase was called off minutes before the 9 p.m. crash, due to Young's erratic driving.

Witnesses told OSP the pickup was southbound near State Rec Road, passing in a no passing zone, when it hit a northbound car driven by 33-year-old Steven Clink. 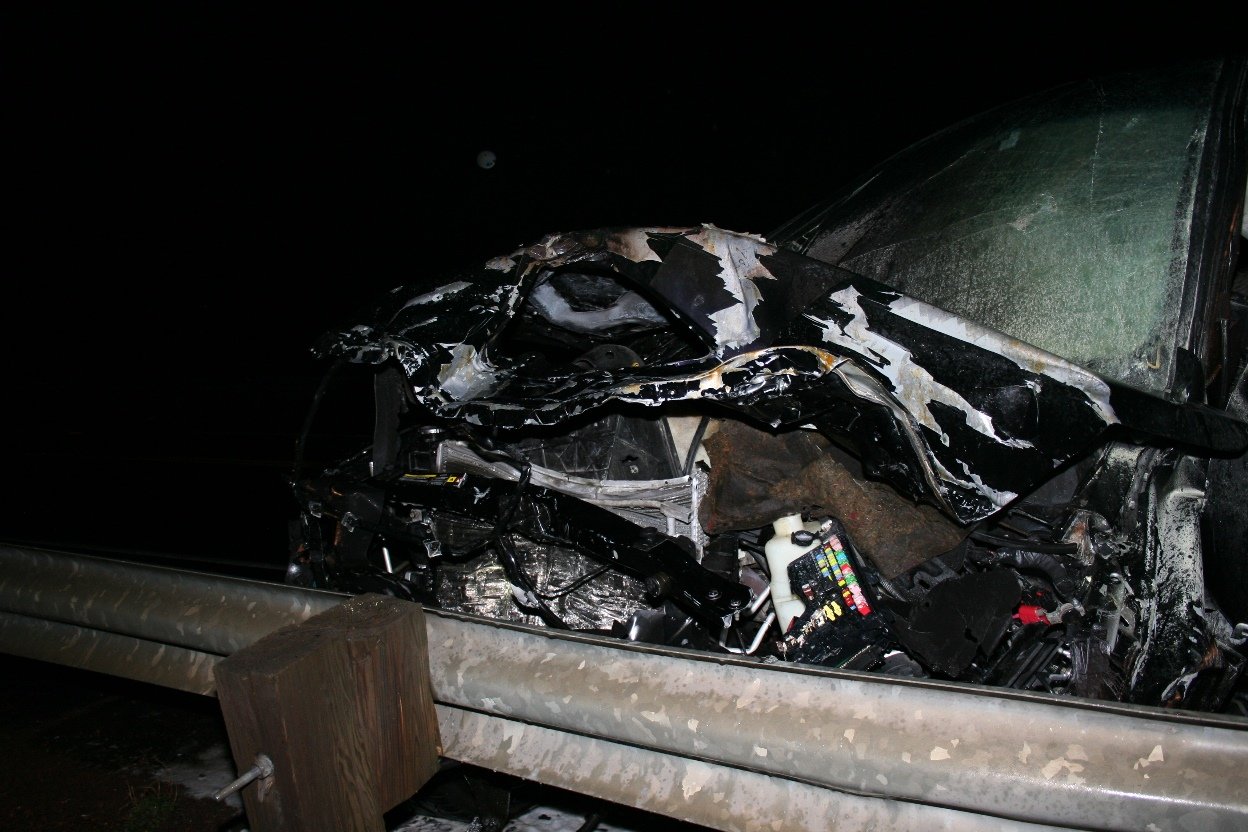 Clink and his passenger, 50-year-old Pamela James, were pronounced dead at the scene. Young was also killed.
According to OSP, Young was a fugitive from Nevada, wanted for being a felon in possession of a firearm.
*Story updated to reflect corrected drivers' names, due to incorrect information provided to KBND News.

Three people were killed in a head-on collision that shut down Highway 97 north of La Pine for several hours, Tuesday night. The crash occurred at about 8:50 p.m., near State Rec Road.

Oregon State Police say a southbound vehicle crossed into oncoming traffic. That vehicle may have been involved in a pursuit, which had been called off by the Deschutes County Sheriff’s Office minutes before the collision.