Posted About Seven Years Ago by Dave Jones

More than 70 local residents attended an open house at Jewell Elementary, Thursday night. They had “a lot of questions about the residents who live south of the intersection off 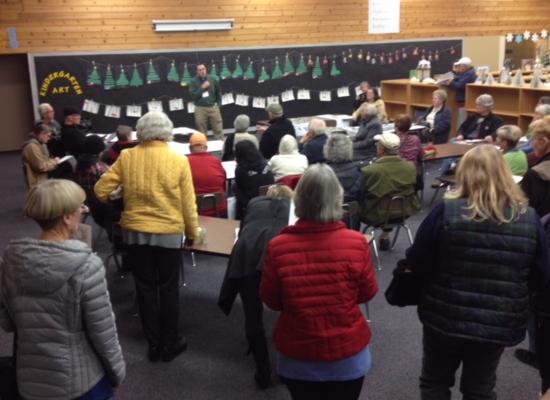 Parrell,” Oster says. “It is an inconvenience to them to try to get anywhere in town. Unfortunately we don't have the best connectivity road network, so there’s really only a few options for them.”
The city expects to break ground around January 25.  Signs will be posted to notify area residents about the start date. The project includes sidewalks, curb ramps and a sewer line. It's expected to take seven or eight months to complete.
Read All