BURNS, OR -- The first arrest has been made in connection with the armed occupation of the Malheur National Wildlife Refuge. A 62-year-old Crescent man was arrested shortly after noon Friday, at the Safeway in Burns. Kenneth Medenbach is charged with Unauthorized Use of a Motor Vehicle.

According to the Harney County Sheriff's Office, the U.S. Fish and Wildlife Service had reported two vehicles stolen from the refuge. Those vehicles were recovered at the time of Medenbach's arrest.

"The U.S. Fish and Wildlife Service is grateful for the quick actions from law enforcement," Megan Nagel said in a statement. "We will continue to work with law enforcement to recover vehicles bought and paid for by the American people to care for their national wildlife refuge."

Medenbach is seen on several videos on his Facebook page wearing "Oath Keepers" paraphernalia, discussing his disappointment with the amount of federally owned land in Oregon. 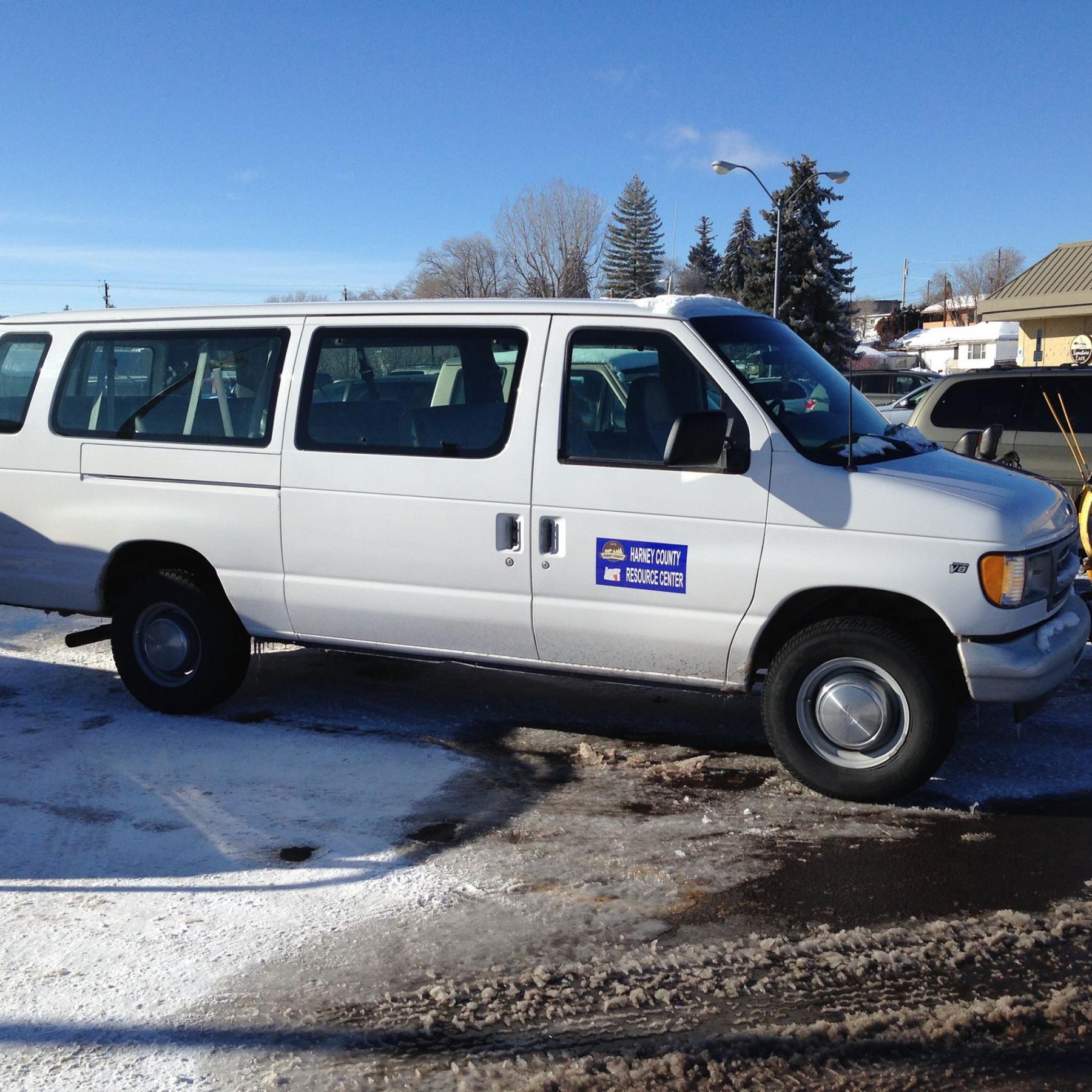 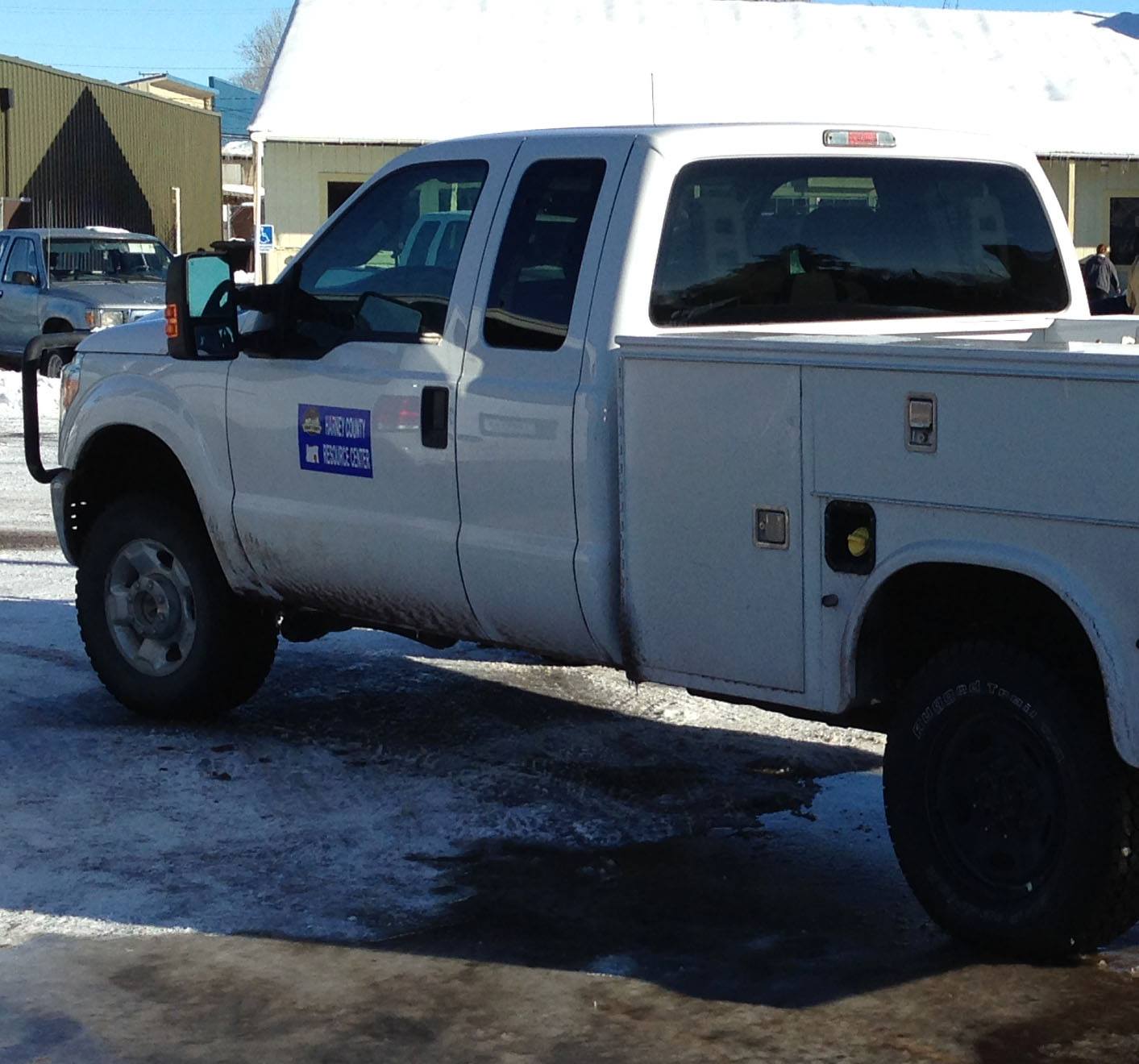