Posted About Seven Years Ago by Kelly Bleyer

BEND, OR -- A Deschutes County Sheriff's Captain is accused of embezzlement; he's charged with stealing more than $200,000 in taxpayer funds. Sheriff Shane Nelson put 45-year-old Scott Beard on paid leave last fall, when the agency launched an investigation into missing funds. He was arrested and fired on Friday. Oregon's Department of Justice released the following statement, following Beard's arrest:

A federal grand jury sitting in Eugene, Oregon has indicted a captain employed by the Deschutes County Sheriff’s Office. Scott Raymond Beard, 45, of Bend, Oregon, was charged with various offenses related to allegations that he used his position to embezzle and steal more than $200,000 in taxpayer funds. The indictment further alleges that Beard laundered some of the ill-gotten gains by conducting financial transactions to pay expenses on behalf of his co-defendant, Krista Jean Mudrick, 35, of Bend, Oregon. Mudrick is a former employee of the Deschutes County Sheriff’s Office and is charged with making false statements to the FBI and IRS about Beard’s expenditures of the ill-gotten gains.

Beard was arrested by FBI and IRS-Criminal Investigations today in Bend and is scheduled to make his initial appearance before U.S. Magistrate Judge Thomas Coffin in Eugene on Monday, February 22, 2016. Additionally, Mudrick has been issued a summons requiring her presence at an arraignment on Monday, February 22 in Eugene at 1:30.

“The public rightly expects that their law enforcement officers live and work by a strong set of core values – honesty, integrity and respect,” said Greg Bretzing, Special Agent in Charge of the FBI in Oregon. “The FBI will always aggressively pursue allegations of public corruption to ensure we maintain the public’s trust in law enforcement.” 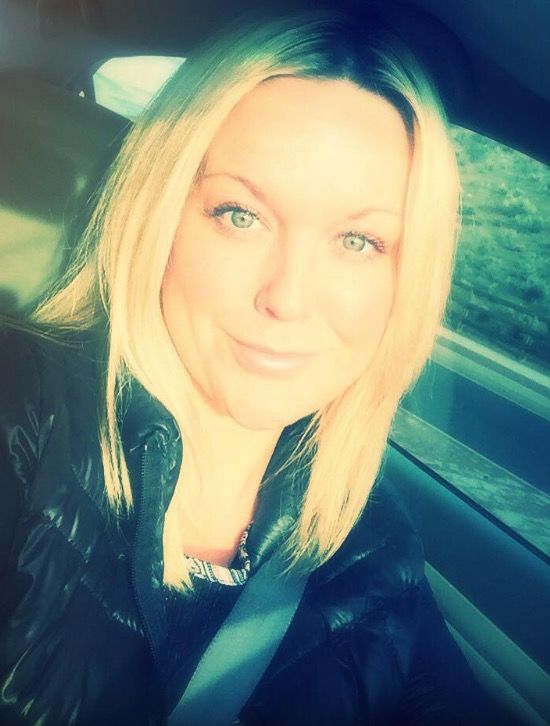 The indictment claims Beard used the money to buy a motorcycle, vacations and cosmetic surgeries for Mudrick. Deschutes County Sheriff Nelson issued a statement, saying he doesn't tolerate misconduct amongst his ranks:

In September of 2015, as a result of a transition audit done upon my taking office, I became aware of discrepancies in confidential funds managed by Scott Beard. These accounts involved investigative funds, which were used by the Central Oregon Drug Enforcement Team and Deschutes County Sheriff's Office detectives.

Scott Beard was arrested on those federal charges today [Friday] by agents of the Federal Bureau of Investigation and he was fired from our office this afternoon.

After the audit uncovered this issue, the Sheriff's Office immediately increased oversight of our accounting practices. We have continued to review these practices and made further changes as a result of recommendations from the transition auditor and the outside investigator conducting the administrative investigation.

These improved accounting practices address the methods in which the Sheriff's Office handles money and also complies with legally required audits.

The gross misconduct by this one person is in no way representative of the over 220 men and women, whom I am proud to call co-workers. We will not tolerate misconduct amongst our ranks and dedicate ourselves to the ethical and professional standards of the law enforcement profession. This has damaged our citizens' trust and confidence in a time where law enforcement is under great scrutiny. We will rebuild this trust and continue to provide the best in public safety and service.

The administrative investigation will continue and release of additional details at this time could compromise the investigation.