BEND, OR -- Bend Police are looking for the man who held up the Columbia Bank at Third and Revere in Bend, just after 9:30 Monday morning. 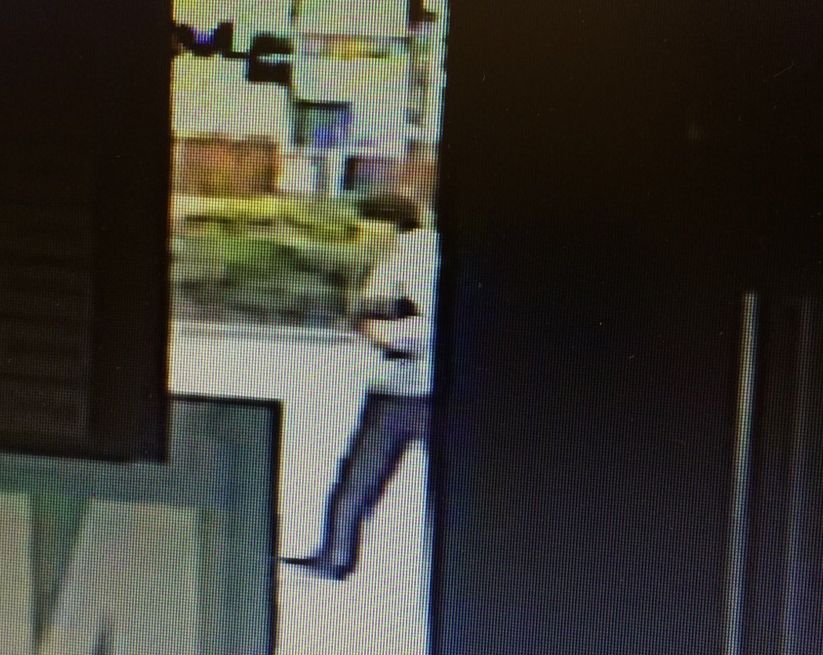 He's described as a "shorter" man in his mid-50s. He was reportedly wearing a grey zip-up hoodie and a black ski mask at the time of the robbery. Witnesses say he threatened an employee with a gun, demanded cash and was last seen walking west from the bank.

Officers from several agencies responded to the area, but were unable to locate a suspect. Anyone with information is asked to contact the Bend Police Department at 541-693-6911.