PRINEVILLE, OR -- A Prineville man was injured when his truck crashed into a canal, early Monday morning. Crook County deputies first responded to the scene on O'Neil Highway after a neighbor reported a man with blood on his hands, banging on a door just before 1 a.m. Witnesses report he claimed his truck had been stolen.

Deputies contacted 32-year-old Vernon Dixon and found his truck about 150 yards down a private driveway, on its top, submerged in the canal. Dixon was taken to the hospital with non-life threatening injuries. The 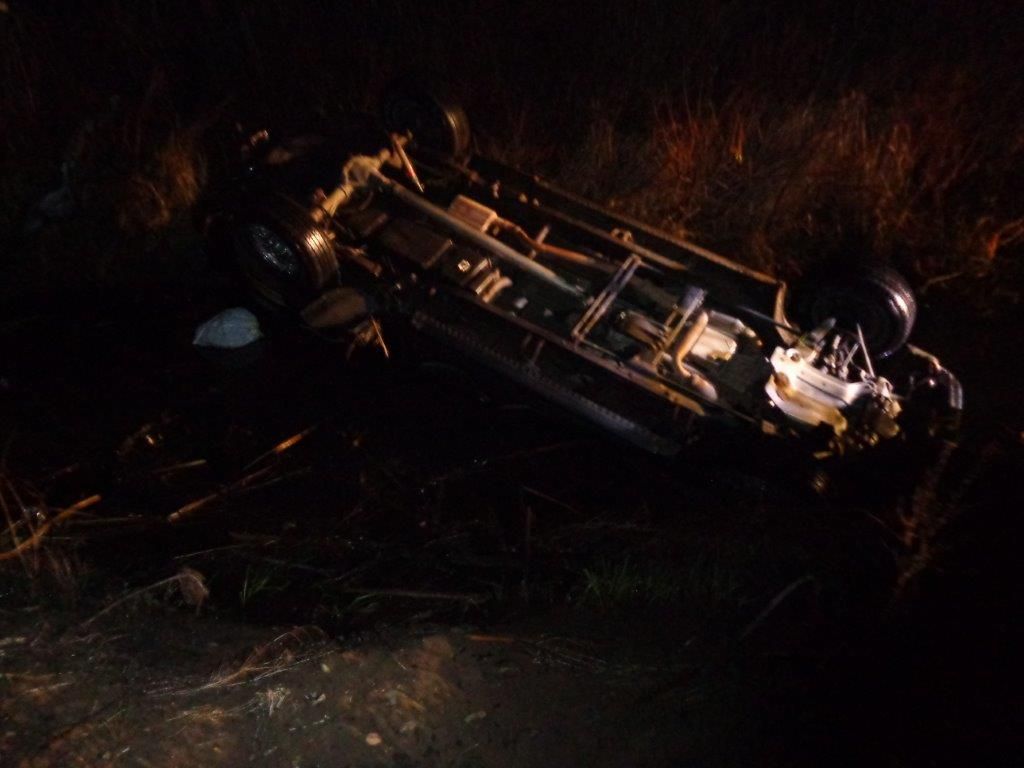 Sheriff's Office says there is no evidence to support the initial report the truck was stolen.
Environmental specialists responded to the scene to assess the potential of oil and other fluids leaking into the water. Alcohol does not appear to be a factor and the investigation is ongoing.
Read All