SALEM, OR -- The deadline to remove studded tires is Thursday, March 31. The deadline will not be extended, this year. Dave Thompson, with the Oregon Department of Transportation, says studs cause a lot of damage. "Even after all the improvements in asphalt, even after the decline in the use of studded tires across the state, they still cause about $8.5 million in damage each year to state highways." 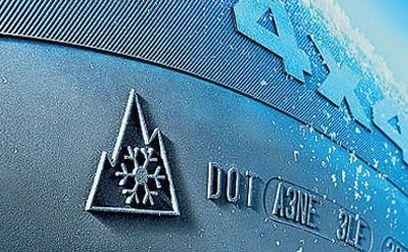 Thompson tells KBND News studless traction tires are a better alternative and provide more traction when the roads aren't icy. "If you look for the little emblem on the tire sidewall, a three-peak mountain with a snowflake, those traction tires cause no more damage than standard all-weather radials."

A driver caught with studded tires after the deadline could be charged with a Class C traffic violation and fine.