BEND, OR -- Deschutes County has launched a new emergency notification system, in a partnership with Crook, Jefferson and three other eastern Oregon counties. Deschutes County Emergency Manager Nathan Garibay tells KBND News, "It really can deliver important notifications, emergency notifications, to our citizens in the event of a critical incident such as a wildland fire, hazardous materials leak or some other event like that." It can also be used by law enforcement agencies to notify off-duty officers of emergency situations. 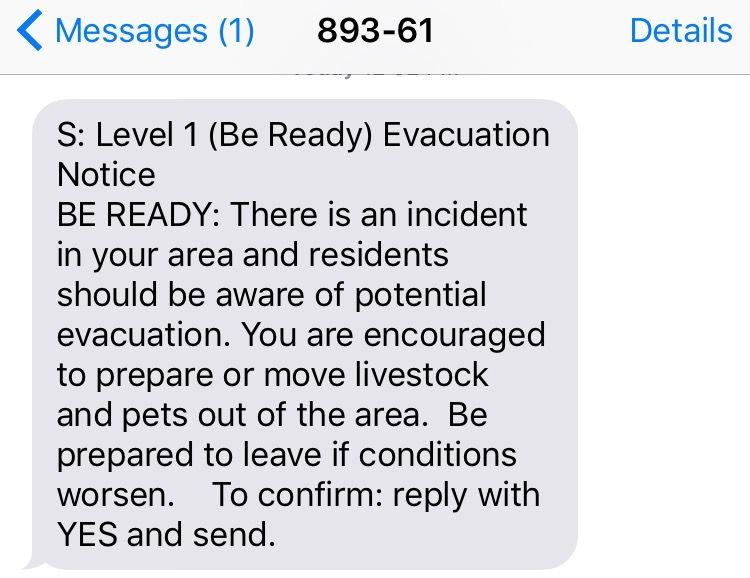 Garibay says the new system, run by EverBridge, replaces a previous one that primarily operated through landlines. "This also includes cell phones, emails, text messaging, a number of different contact paths – up to 10 actual contact paths that citizens can be notified by." And, he says it's designed to be easier to use, faster at alerting the public and more comprehensive than previous systems. "People can register themselves if they have certain special needs, that the last system didn’t have the ability to do, so that we might be able to screen some of those folks and identify them and send them a message sooner, if possible. It’ll really help us deliver a better service to our citizens."
Crook County launched its system in December, and Jefferson County's came online just a few weeks ago. Garibay says by partnering with five counties, also including Gilliam, Sherman and Wheeler counties, they were able to negotiate a better contract with EverBridge.
Deschutes County residents can sign up HERE. Jefferson County residents, click HERE to register. And, Crook County residents sign up HERE.
Read All