REDMOND, OR -- As construction crews finish up remodeling work at Redmond’s new Early Learning Center (RELC), Superintendent Mike McIntosh says the district finds itself amid an unforeseen controversy over the new playground. He tells KBND News, "No swing sets! There are a lot of issues with swings: one of them is the liability to them. But, for me it was pure economics. Will a kid miss the swing set? Probably not. Because there’s always the fight of ‘you swung 10 times instead of eight times.’" 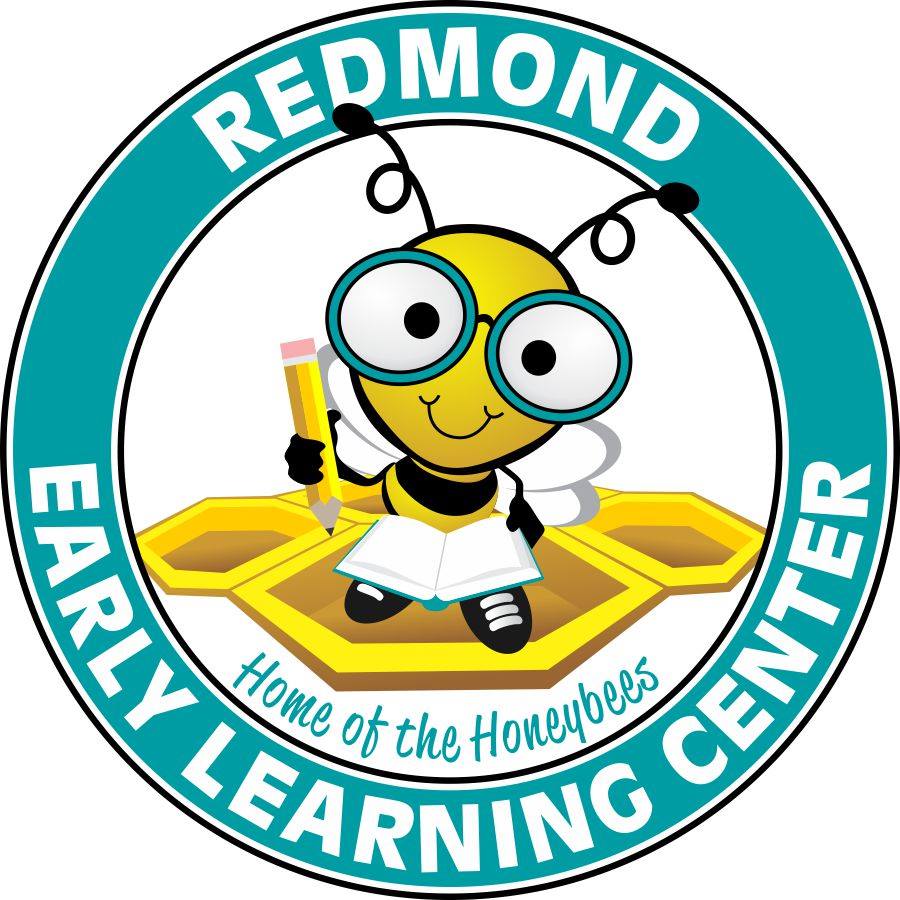 He anticipates 400 kindergarten students will start school at the new RELC in the fall. But first, crews need to finish remodeling the former middle school. "We’re aiming for the middle of August, that we would have from August 15 to the end of the month to move in, get settled, teachers unpack; do all those things."
Read All