REDMOND, OR -- City governments are meeting this week with lawmakers and candidates to share ideas and priorities for the 2017 legislative session. The forums take place in 17 locations, hosted by the League of Oregon Cities. Bend and Redmond officials meet with local legislators, Friday afternoon.

Redmond City Councilor Camden King is on the League of Oregon Cities Board and tells KBND News there are four main important topics. "Our job is to kind of share with the state elective how those are impacting us individually. So, the focus areas are transportation, property taxes, recreational immunity and good ol’ PERS." He says those four areas have big local implications, "If we look at transportation and infrastructure: We have $155 million in projects that we could put to use, right here in Redmond." 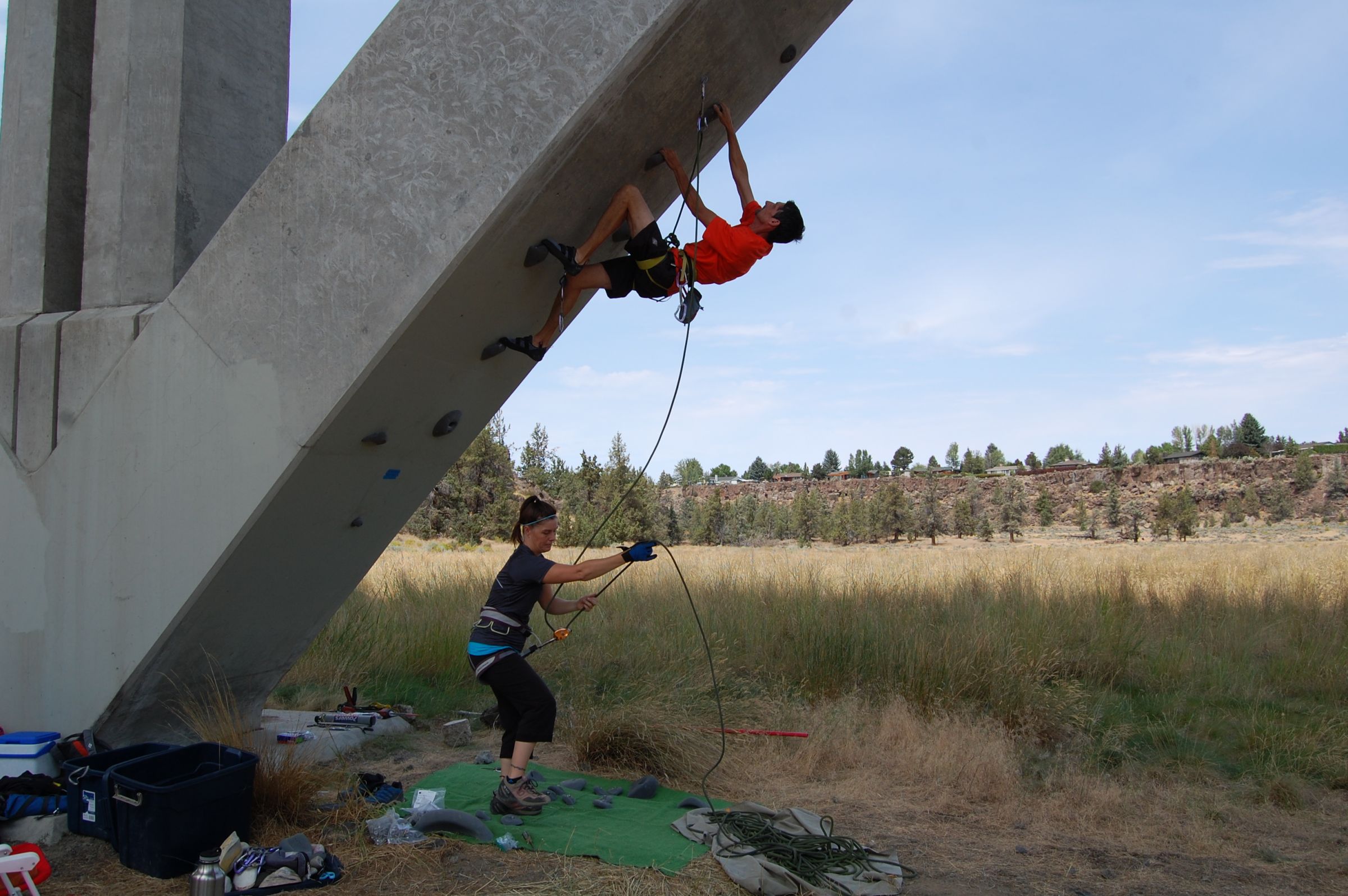 King also hopes lawmakers will clarify whether municipalities can be sued by someone injured at a free recreational feature. Concerns over so-called "recreational immunity" led to the closure of Redmond's new Maple Bridge climbing wall in the Dry Canyon, just months after it opened. "It was on Climbing Magazine’s cover entitled ‘The World’s Coolest Climbing Structures.’ And, we had to shut that down because of the shadow that’s hanging on recreational immunity. We could’ve gone ahead and insured it, but our insurance rates would’ve gone up 3,000% and our deductible would have doubled; and that just doesn’t make sense."

King hopes lawmakers will use feedback from the forums to help shape the legislative agenda for the upcoming session. Friday's meeting begins at 1 p.m. at Redmond City Hall. The public is welcome to observe.
Read All