REDMOND, OR -- Redmond Police, Public Works and the Redmond School District launched an effort Monday to get drivers to slow down, especially in school zones. Sgt. Curtis Chambers says grant money helped Redmond PD purchase three new lidars to help crack down on speeders. The units are similar to a radar gun, but uses light from a laser. And, he tells KBND News the department joined with Public Works to get a covert device that mounts on power or light poles to help identify trouble spots. "This is not a photo radar speed enforcement tool like some larger cities, like Portland and Salem, may have. This is simply data collection so we can better tailor our response to a problem with the limited resources we have." 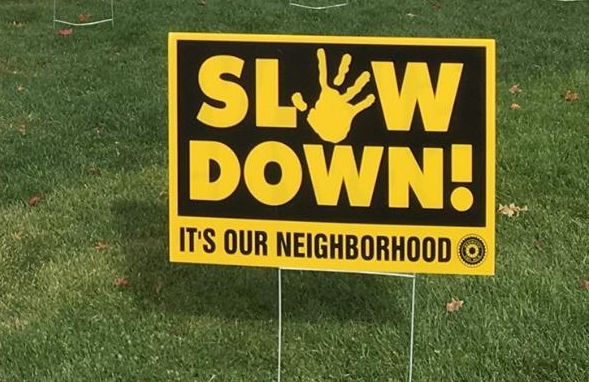 The campaign is in response to results from a recent community survey. "The majority of the open-ended responses that the city received dealt with speeding vehicles in school zones and neighborhoods," says Sgt. Chambers. “Slow Down Redmond” yard signs are available for free at Redmond elementary schools, City Hall and the police department.