TERREBONNE, OR -- A Terrebonne man and his son were convicted last week on poaching-related charges in Jefferson County. Oregon State Police first received an anonymous tip of illegal hunting activity in the Metolius Wildlife Management Unit, near Terrebonne, in November 2014.

Investigators executed several search warrants and issued multiple citations to 43-year-old Justin Aplin, of Central Point, and his father, 65-year-old Jerry Aplin, of Terrebonne. After last week's three-day trial, Justin was convicted of the Unlawful Take of a Trophy Buck and Borrowing a Big Game Tag. His dad Jerry was convicted of Loaning a Big Game Tag and Aiding in a Wildlife Violation.
They were ordered to pay $7,500 in restitution to ODFW, hunting privileges were suspended for three years, and they were both placed on one year probation. 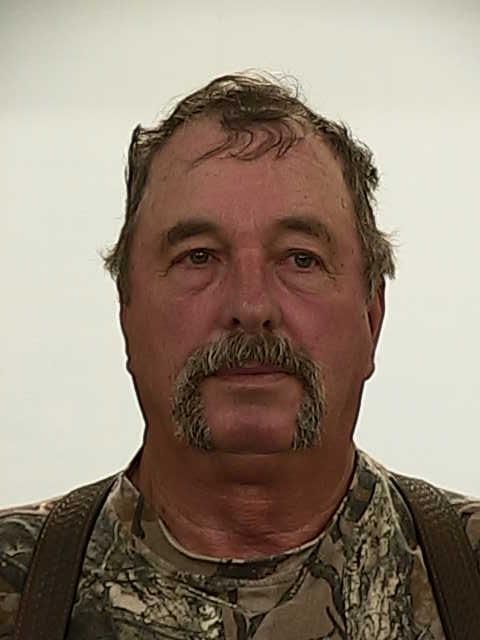 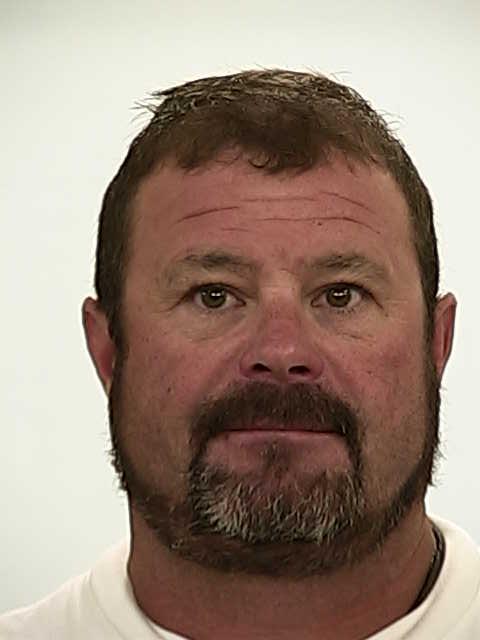