BEND, OR -- A 32-year-old Bend man was arrested Friday in connection with at least five cases of indecent exposure, spanning more than six months. Police say David Walker Littlehale exposed himself inside the Blockbuster Video store on Revere, last Wednesday.

Once he was identified, investigators discovered he matched the description of previously reported exposures at the Bend River Mall in April, the Regroup Thrift Store in September, and TJ Maxx and October. He’s also accused of exposing himself inside a vehicle near 7th and Greenwood. 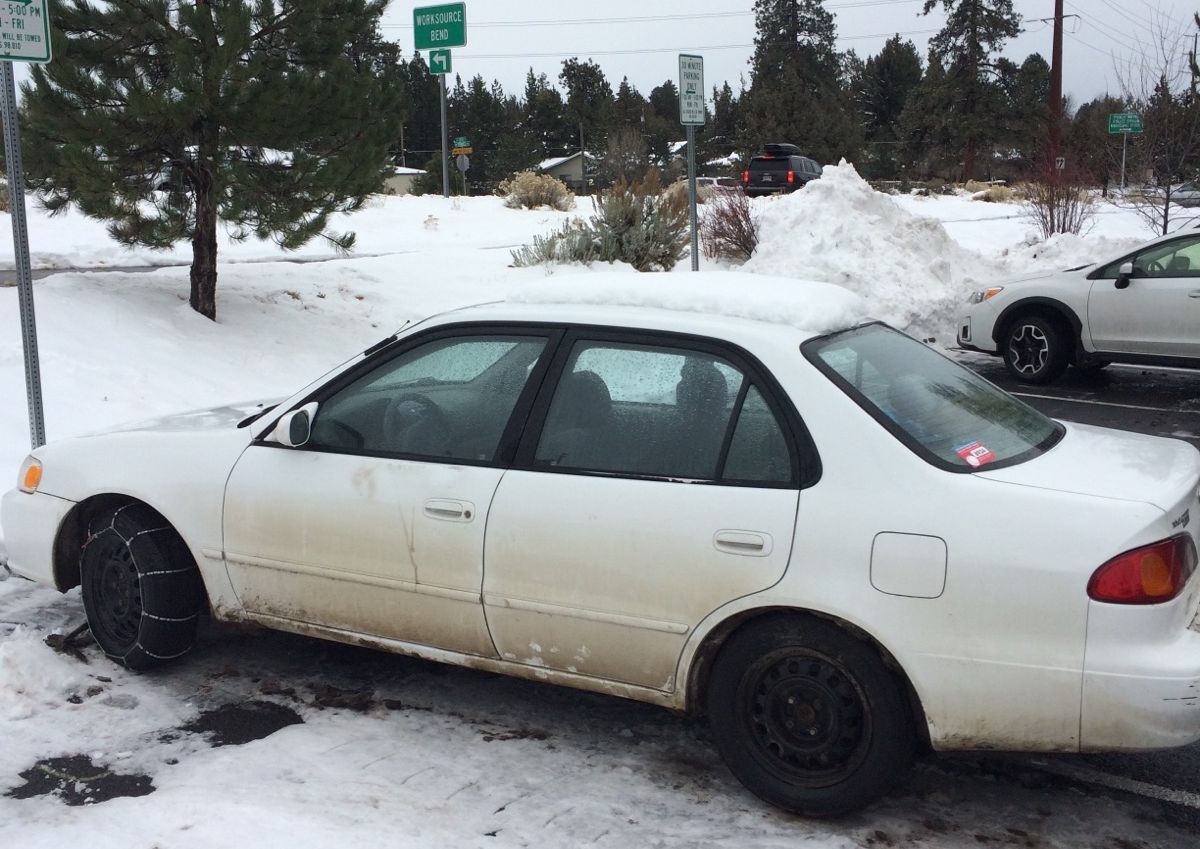 Littlehale learned police were looking for him and contacted investigators Friday. He was subsequently arrested and booked on five felony charges of Public Indecency.
Anyone with information on other incidents possibly involving Littlehale or his vehicle is asked to contact Bend at 541-693-6911.
Read All