BEND, OR -- A La Pine man was arrested Sunday evening for second degree attempted kidnapping after an incident involving a young boy at the Bend Walmart.

According to Bend Police, 32-year-old Dennis Anderson, Junior was seen following the two-year old and mirroring his actions. The toddler eventually wandered away from his mother and began walking with Anderson toward the exit. 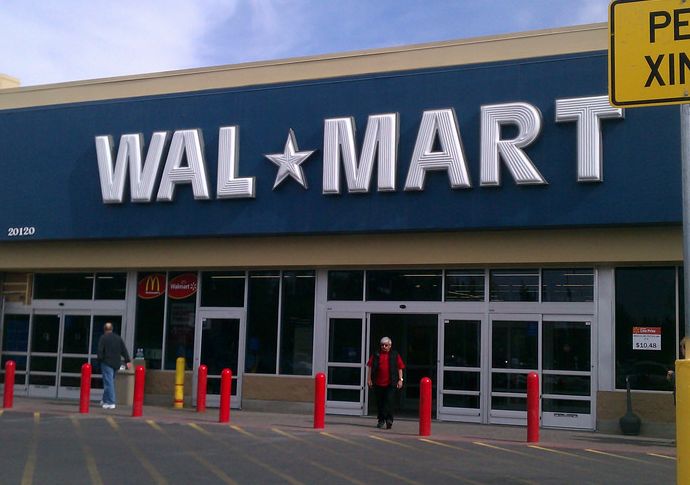 When the mother realized he was missing, she called for the boy and he returned. Anderson then left the store. Officers reviewed surveillance video and recognized Anderson and believed he was likely headed back to his home in La Pine.

He was later contacted and taken to the Deschutes County Jail.
Read All