REDMOND, OR -- Police say a southwest Redmond neighborhood is extremely lucky a Monday afternoon explosion wasn’t much worse. Two people suffered significant burns in the incident and were flown to Emanuel Hospital in Portland for treatment. 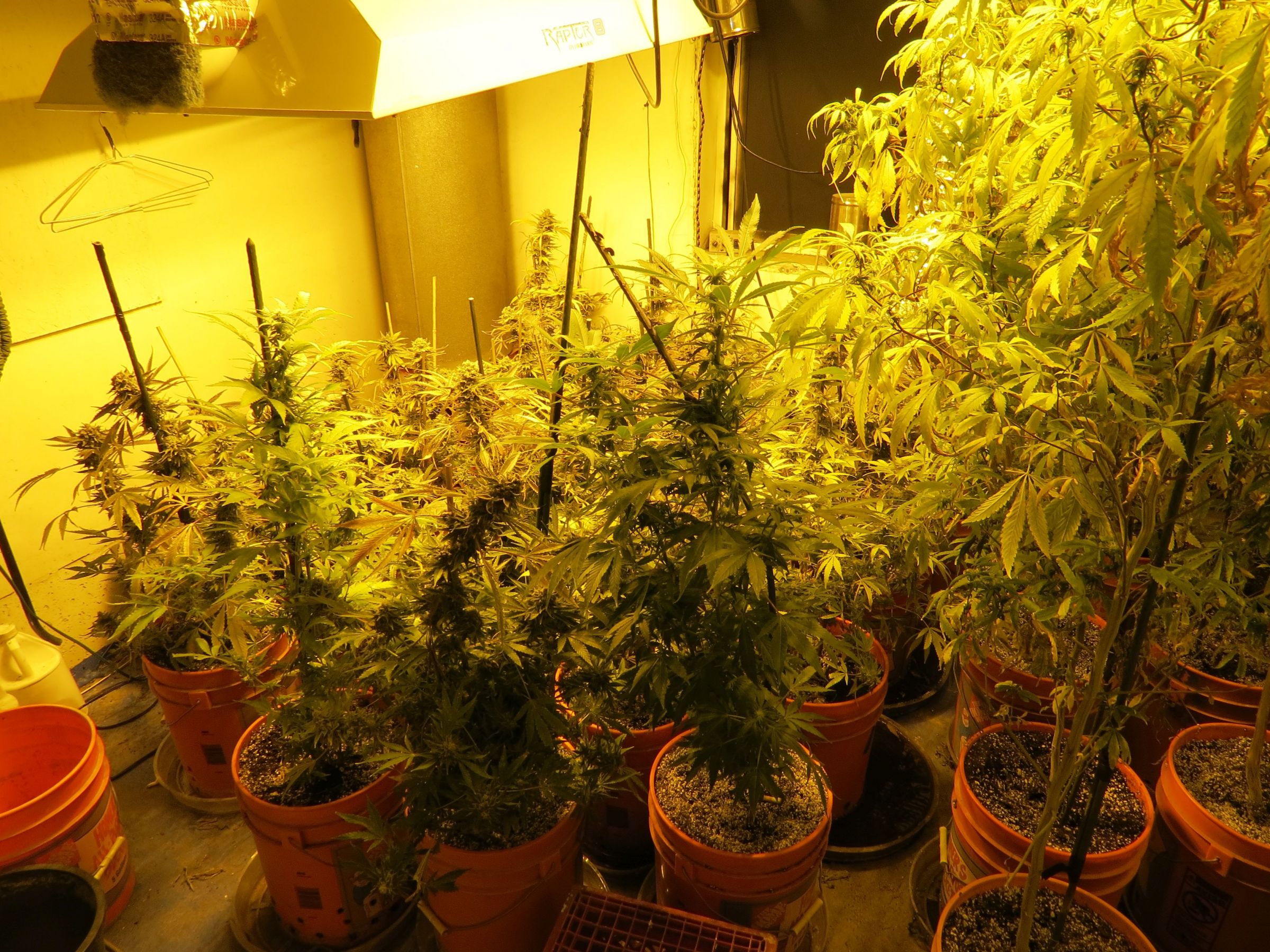 During the investigation, police discovered a butane honey oil (BHO) lab inside the garage where the explosion occurred. They also found a large marijuana grow operation, and seized 50 mature plants (right) along with $26,000 in cash and 14 firearms (bottom left). The State Police bomb squad responded to the home after investigators discovered 11 pipe bombs (bottom right) near racing fuel in the garage.
Police say BHO lab explosions have been known to cause large fires and knock homes off foundations. No arrests have been made and the District Attorney will review the report to determine whether charges will be filed. 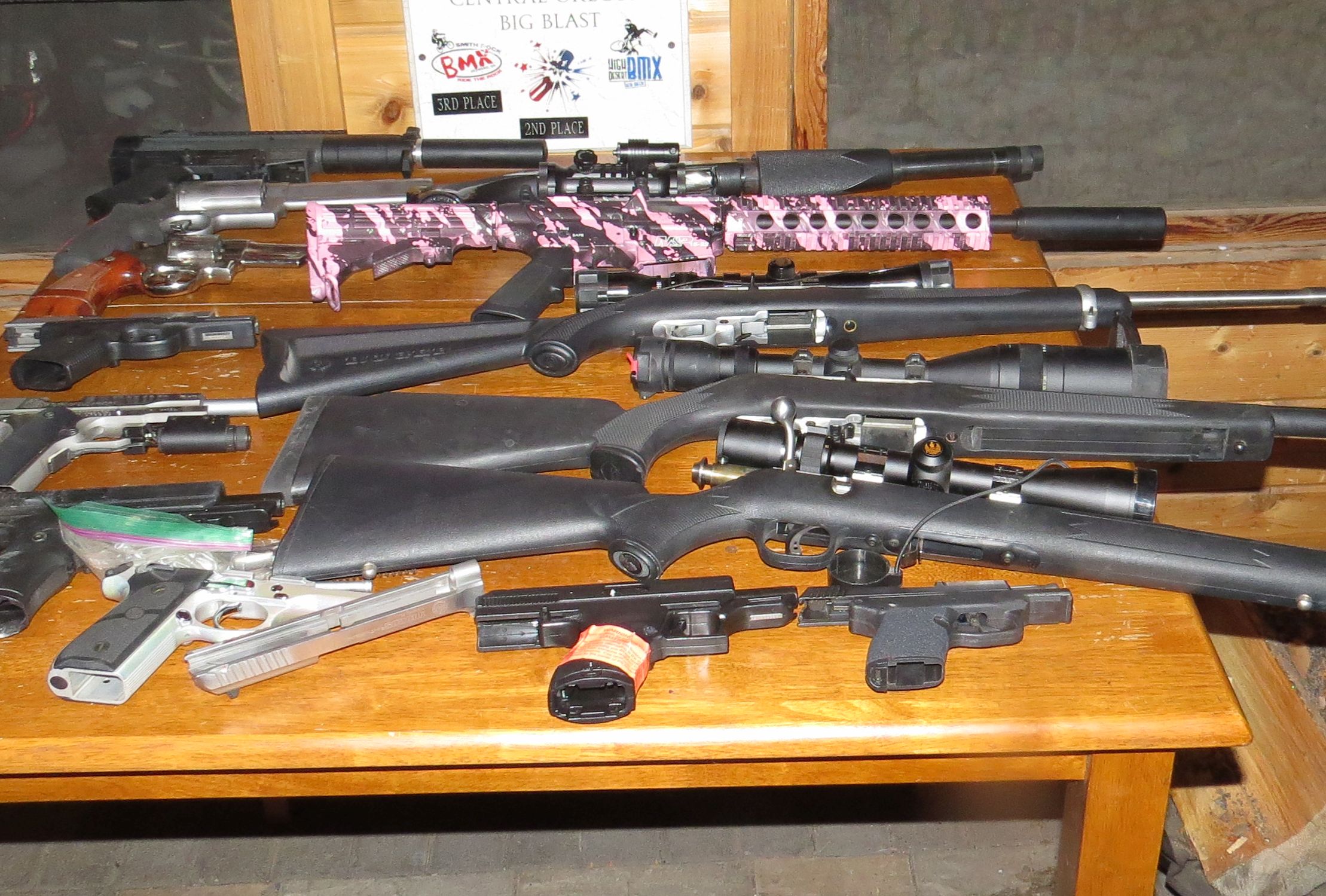 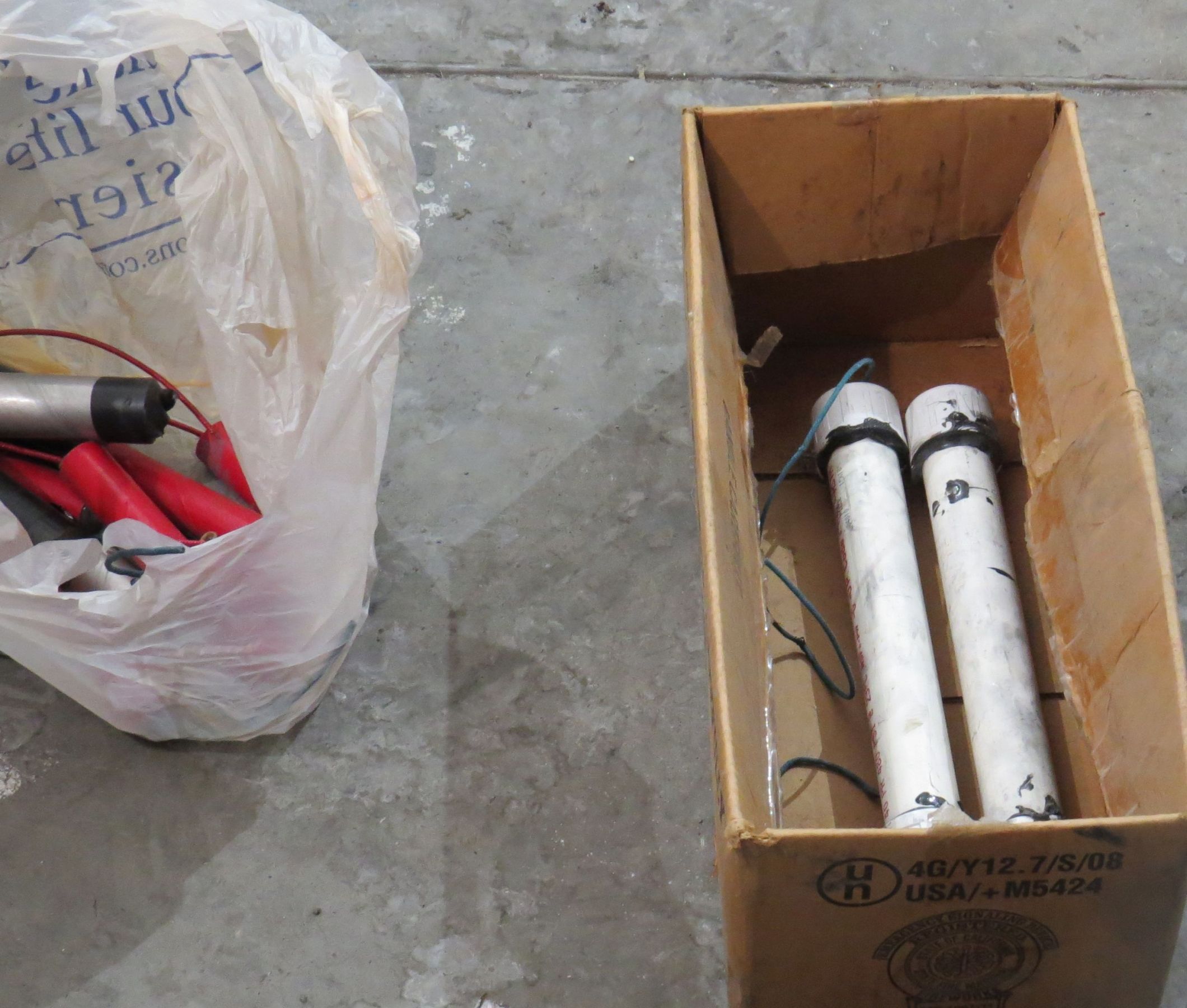