BEND, OR -- Deschutes County residents, volunteers and elected officials – past and present – honored the county’s centennial at a special birthday party, Tuesday, at the Deschutes Historical Museum. 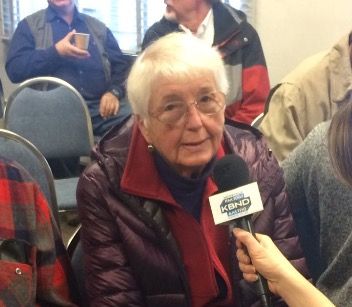 Ruth Burleigh was there. She was Bend’s first female mayor and has lived in Deschutes County since 1946. She tells KBND News she's seen many ups and downs. "One of the maybe biggest changes, in the earlier part of it, was when the mills were no longer operating in Bend. That was a decided place that we kind of all – when we heard that this was happening, we all thought, ‘what will happen here?’ Because it’s been that the whole town was centered around the fact that there were two big mills going." And, she looks ahead to what the future holds for the region. "I’ve always felt that if it didn’t grow at all that we’d be going backward and declining in what we did have in the area. I predict a lot of growth and probably some things I can’t even imagine they’ll be doing for power and for many different sources of energy. I think it’s kind of hard to predict; but I don’t doubt at all more and more people will come to this area."

Mike Meyer was County Administrator for nearly 30 years, beginning in 1979. He agrees a lot has changed. "The number of amenities, the medical community moving in, the brewery scene, all of the recreational things have been enhanced, we’ve got a bigger jail; everything’s just gotten bigger." But, he says Oregon’s youngest county is still its best. "We’ve got a wonderful county to live in. The growth hasn’t diminished the desirability to live here, I don’t think. I know there’s a little bit more traffic, but there’s still a lot to share with new people coming in. We’ve got good government, great businesses and we’ve got a wonderful medical community and good schools." Deschutes County is the youngest in Oregon. Despite its relatively young age, Meyer says it’s the best county in the state.

There were just 5,000 residents when Deschutes County was formed on December 13, 1916, following a vote approving the split from Crook County. The most recent stats say Deschutes County is now home to more than 176,000 people. 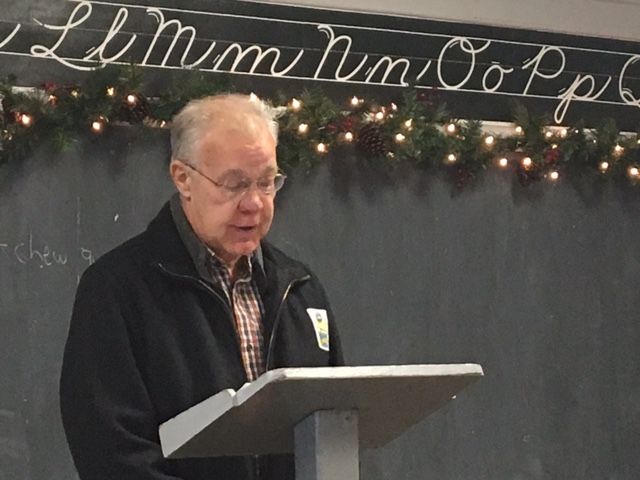