BEND, OR -- Two men were arrested this week for poaching, after a state trooper tracked bloody deer prints through the snow, north of Bend. A neighbor reported hearing gunshots near Bowery Lane, Sunday morning. OSP responded and the officer followed the tracks for about a mile and a half through private and public land before contacting 27-year-old Joshua Gibb and 29-year-old William Chapman-Prescott.

The two admitted to shooting the buck deer with a bow and arrow, out of season, and trespassing on multiple properties.
The reported gunshot appears unrelated to the poaching. 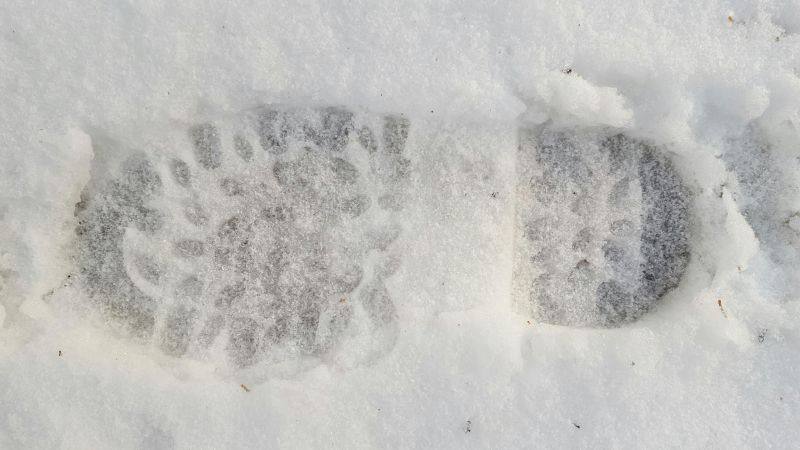