Posted About Five Years Ago by Kelly Bleyer 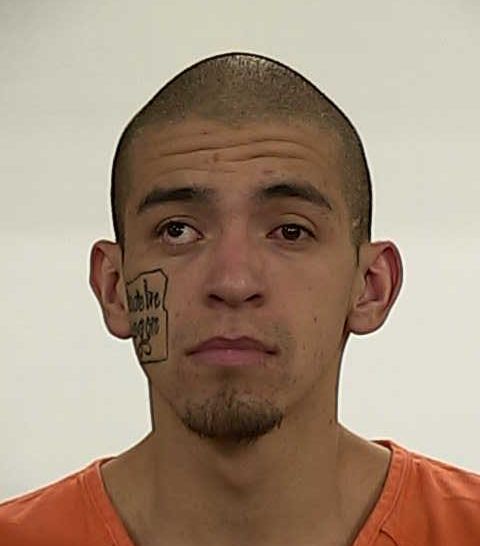 were involved in a pursuit that stretched from Prineville to Culver, Wednesday. The incident started just before 10 a.m. when a Prineville officer attempted to stop a car and it took off.

The chase went through Redmond and Terrebonne and eventually ended when officers used spike strips to stop the vehicle in Culver.
23-year-old Eddie Villagomez-Lopez of Prineville and 21-year-old David Castaneda-Valerio of Salem were arrested and taken to the Jefferson County jail. 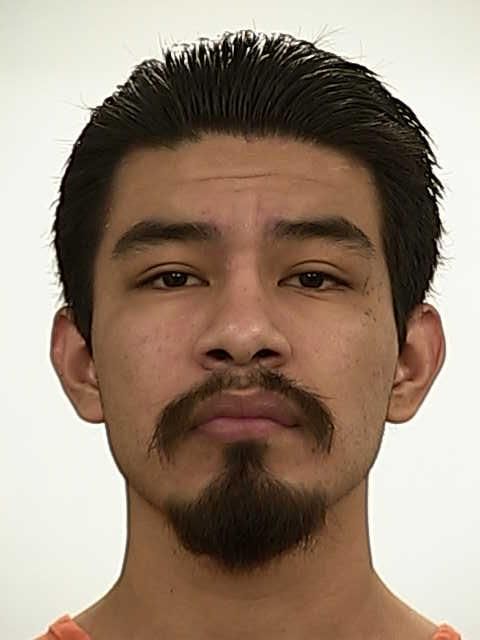 Top: Eddie Villagomez-Lopez in November 2016. According to the Jefferson County Sheriff's Office, he has refused to participate in a new photo.
Bottom: David Castaneda-Valerio, following his December 28 arrest.
Read All