BEND, OR -- The group that manages Cascades East Transit, the region’s bus system, is moving forward with plans to build a transit hub in southwest Redmond, between Fred Meyer and Lowe's [pictured below]. Currently, Cascades East Transit buses line up in front of the Redmond library, but it was never intended to be a permanent transfer station.
Judy Watts, with the Central Oregon Intergovernmental Council, says the new facility will be very different than their only other hub – Hawthorne Station, in Bend. "Hawthorne, you know, it has this big building and buses line up as they come, in order. What we’re doing that’s very different and a bit new for us, we have what’s called a ‘saw-tooth design,’ so buses will have dedicated little parking spot." She tells KBND News, "It’ll be great for accessibility issues, for ease of finding your bus and then also transferring from one of your community connector shuttles – say you’re transferring on to another city, you’re not going to have to walk all over the hub to find your bus. You’ll have a pretty good idea of where it is."
COIC was scheduled to present the proposed Redmond design at a meeting earlier this month, but it was canceled due to the weather. They’re still hoping the community will provide feedback before plans are finalized at the end of February. Construction is slated to begin this spring with the facility scheduled to be ready for buses by the end of the year. Click HERE to access the full design presentation. Questions and comments can be sent to CET's Senior Transit Planner Jackson Lester at jlester@coic.org.
Watts says they’re also working on a transit center in La Pine. "It’ll be similar to Redmond, in that it’ll also be a park and ride, it’ll be a little bit of a multi-use facility. And, even though La Pine is as far south as Cascades East Transit operates, there are buses that go out of our region from La Pine." The South County transit center is still a few years away. 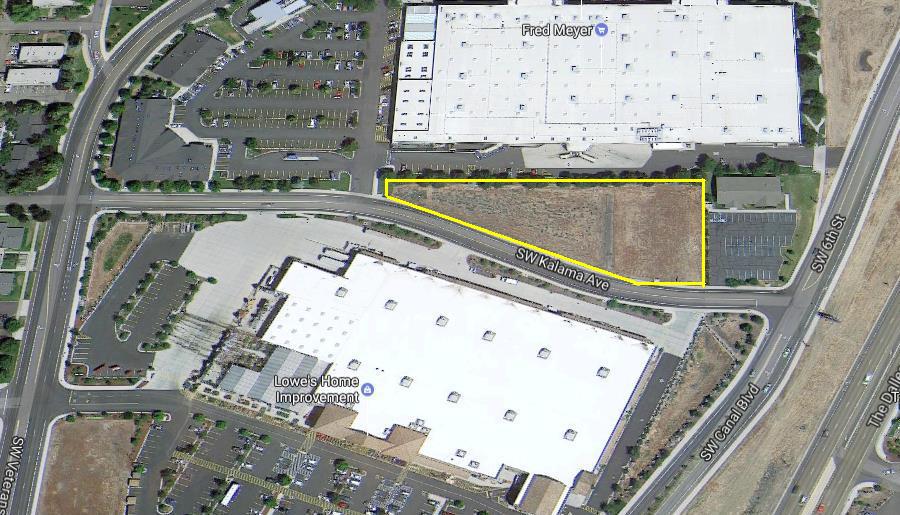