BEND, OR --  Opposition to a proposed apartment complex is leading to the revitalization of a previously dormant Bend neighborhood association. Some residents in the Southern Crossing area want the city to refuse a zoning change that would allow a 118-unit apartment complex near Reed lane and the Bend Parkway. However, officials don’t recognize the group as an organized neighborhood association because there hasn’t been a formal membership meeting in about four years.

Valerie Durkin is working to revive the Southern Crossing Neighborhood Association. She has a community development background and says neighbors are rightly concerned about the impact to traffic in the area, if the apartment complex is built. "I feel like this development project that they want to build is not a good fit for the area. The streets are too narrow, there are too many people who walk their dogs and their baby strollers; it’s not safe and we don’t believe that it’s smart development. We’d rather see something that’s low-density go in there and not have a zoning change."
Durkin tells KBND News the outcome of the zoning change won’t impact the future of the Southern Crossing Neighborhood Association, but they are related. "It might be a good reason for neighbors to become alarmed that if they don’t get involved with their neighborhood association, they’re not ever going to have a say about the future growth of our neighborhood. And, other neighborhood associations that do have power, and do work with the city and work with developers, the people do have input. But, because of the rules and regulations, you do have to be organized." She adds, "I think that something like this is going to light people’s feet on fire and make them more passionate to get involved. It seems like volunteerism is on the decline and it’s like, you almost, something big has to really happen before people wake up and actually do something about it."
She expects a number of neighbors to testify at a February 6 meeting with a city hearings officer. Then, Durkin plans to hold the first meeting of the new Southern Crossing Neighborhood Association, February 9. 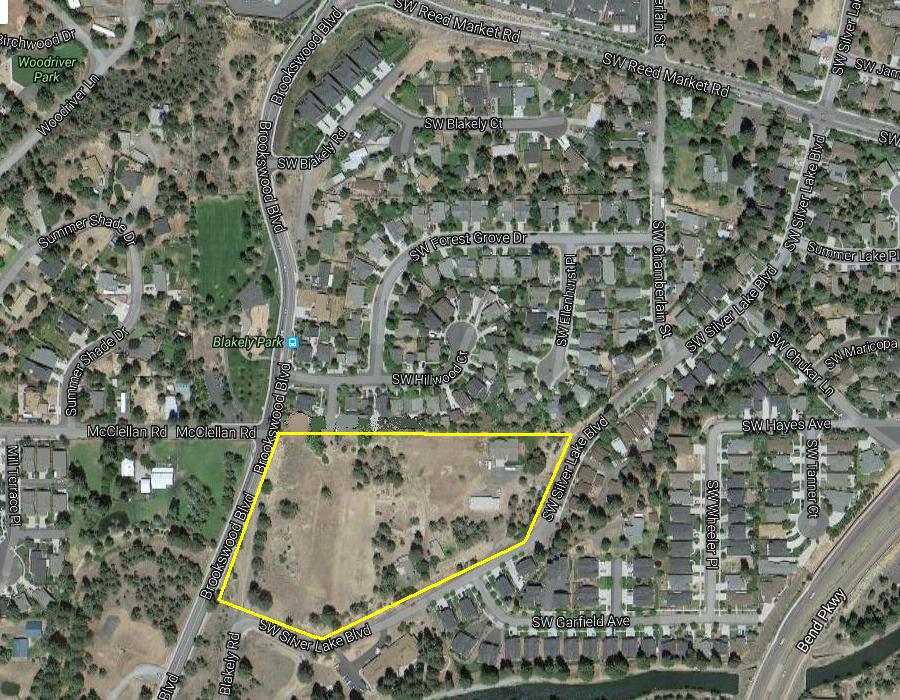