PRINEVILLE, OR -- Crook County will soon be home to what is expected to be the state’s largest operating solar power plant. "The Gala Project, which is being constructed by SunPower, is approximately a 320-acre solar farm with about 56 megawatts of generating capacity," says Crook County Community Development Director Bill Zelenka. "And, that can power, I want to say, about a little over 9,000 homes."

Zelenka crews are already working to clear juniper and sagebrush from the land on George Millican Road, about six miles south of Highway 126, to make room for hundreds of thousands of solar panels. "And then the entire perimeter will be fenced to keep animals out, and stuff like that. Because animals and solar panels don’t necessarily go together." 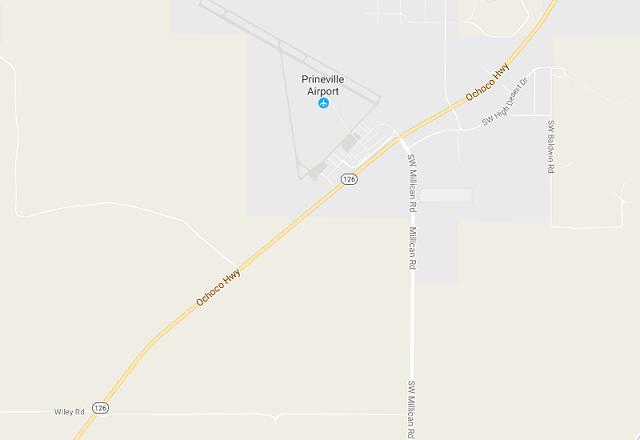 The project is expected to generate about 300 construction jobs, but Zelenka tells KBND News there are only expected to be four long-term employees. But, he notes there are other financial benefits to the project. "It’s on dry EFU [Exclusive Farm Use] land that’s producing no value, essentially, for even grazing or anything else. So, it’s going to take land that’s probably producing no revenue for either the property owner or the county, in the sense that there will be opportunities for the property owner to get a bunch of lease payments, as well as the county to end up getting revenues, as well as permit fees."
Zelenka says there were several reasons Sillicon Valley-based SunPower Corp chose the area, including the proximity to a Bonneville Power substation and transmission lines. "And, of course, the sun and the weather. But, you can have all the sun that you want but if you don’t have the ability to transmit it – and, you cannot build massive transmission lines for long distances, then it takes the economics out of it. Essentially, it’s the proximity to the power lines and the BPA lines, and the sun. And, the availability of land because we won’t put it on irrigated land, so we have a lot of the dry scrub, juniper, sagebrush land." And, he says other solar projects are in the pipeline for the county.
Read All