PRINEVILLE, OR -- An Arizona man was arrested early Tuesday morning after leading law enforcement on a brief chase down a narrow Crook County forest service road. According to the Sheriff's Office, 32-year-old Randon Reid was leaving the Symbiosis eclipse event at Big Summit Prairie in a white Ford Crown Victoria, just before 1:30 a.m. The "police style vehicle" was equipped with a spot light and push bumper. 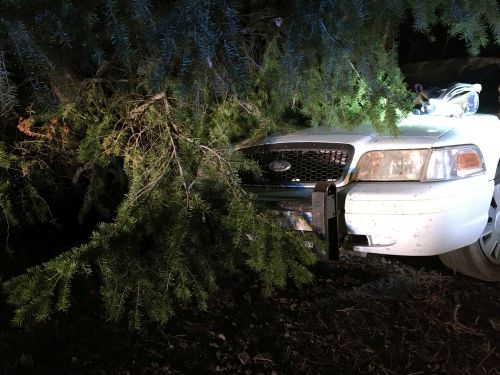 Reid was southbound on FS Rd 42 when he allegedly passed county and city patrol cars on a double yellow line at a blind corner. Sheriff's deputies and police officers tried to stop the car, but they say it accelerated, speeding south with patrol cars in pursuit, their emergency lights activated.

After about a half mile, the Crown Victoria lost control and crashed into a tree, which prevented the car from going down a steep embankment. Reid was taken into custody without further incident. Deputies took him to St. Charles for evaluation then transported him to the Crook County Jail. 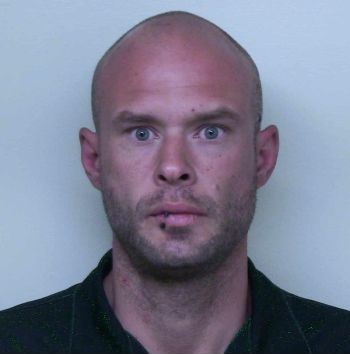 Reid is charged with Attempt to Elude, Reckless Driving, Possession of Cocaine and Possession of Schedule II Controlled Substance.