BEND, OR -- About 75 residents of Mt. Bachelor Assisted Living and Memory Care were evacuated Friday morning, after a dryer cought fire, sending smoke into the building. Bend firefighters responded to the facility on Powers Road just after 9 a.m. and found smoke in a hallway near the laundry room. The building was evacuated prior to 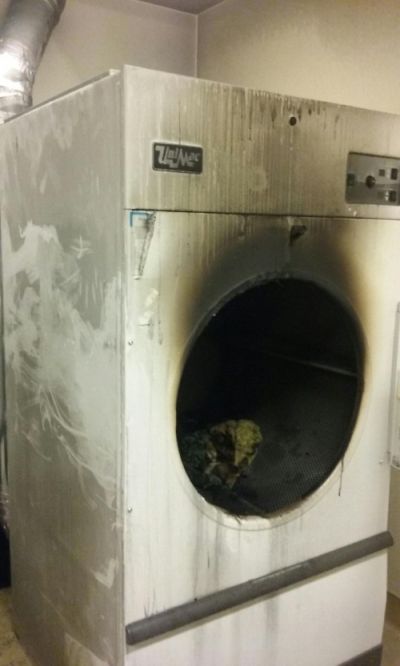 emergency crews' arrival, with the exception of a few non-ambulatory residents who "sheltered in place" on upper floors.

Fire officials say the sprinkler system helped stop flames from spreading; the fire was contained to the dryer unit. Crews extinguished the fire and removed the lingering smoke before allowing residents to return. The specific cause of the fire remains under investigation.