REDMOND, OR -- Redmond officials are moving forward with a partnership they say will eventually lead to the reopening of the historic New Redmond Hotel. The city is working with hotel developer Alpha Wave Investors, LLC,  including a $749,000 loan from Redmond's Urban Renewal Agency, to renovate the downtown building.

Mayor George Endicott says reopening the hotel has been a top priority since it ceased operating in 2005. He believes the project could add $ 2.8 million in economic activity in the first year of operations, through job creation, room revenue, guest spending and other factors. 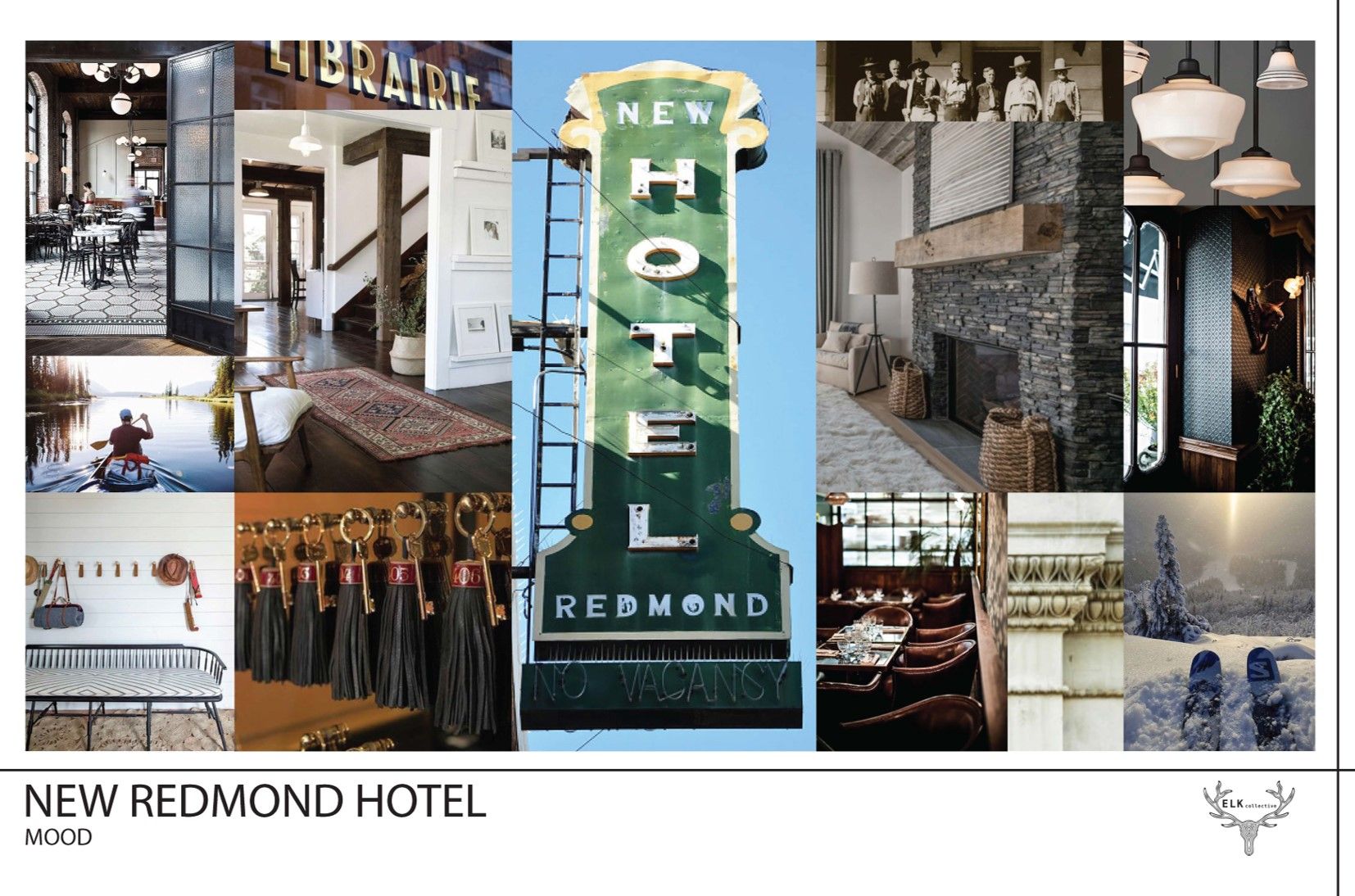