BEND, OR -- Bend Police are looking for at least two people who displayed a handgun during a robbery at the Super 8 Motel on SE Third Street, early Monday morning. It's the second armed robbery at a Bend hotel in as many days. 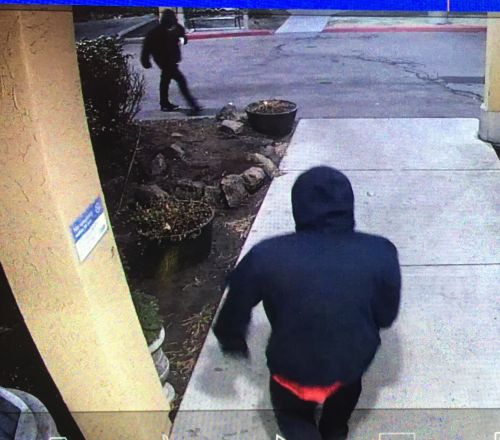 Monday's robbery occurred at about 4:30 a.m., when a man in his 30s wearing dark clothing brandished the gun. A second suspect is also believed to be in their 30s and wore dark clothing and a bandana, although that person's gender is unknown. They got away with an undisclosed amount of cash. Despite an area search by multiple officers, including a K-9 unit, the suspects weren't found.

Bend Police say the suspects were captured on surveillance cameras and ask the public to help identify them. Anyone with information is asked to call non-emergency dispatch at 541-693-6911. 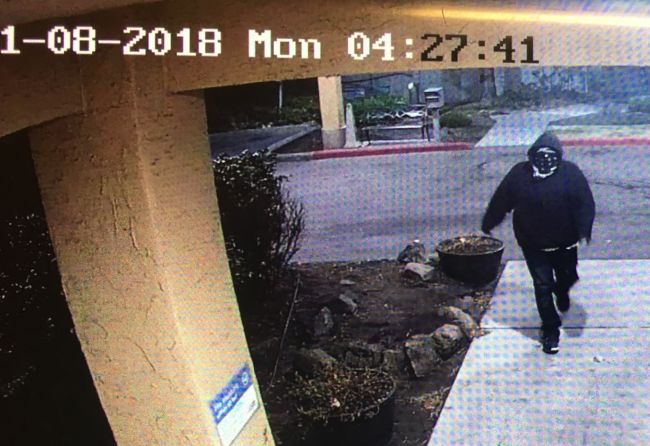