BEND, OR -- Deschutes County Commissioners denied an application Monday for a marijuana grow on Harper Road, north of Tumalo. Commissioners called the application unique because the size of the  grow was much smaller than the average in Central Oregon. However, because of setbacks on the property in question, they said the  operation wasn't compatible with neighboring properties. 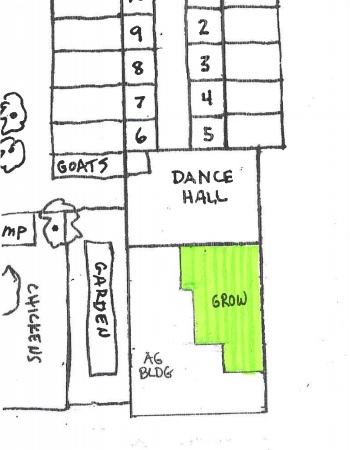 They were split on certain aspects of the decision; one didn't think odor and noise would be a significant concern due to the small size of the proposed farm at the location known as "Bent Wire Ranch." But others thought those issues could still be problematic considering the proximity of neighbors.
Commissioners unanimously agreed to deny the permit. The decision will become official next week.
Images from the initial application filed with Deschutes County.
Read All