SUNRIVER, OR -- Two men were rescued from Sheridan Mountain, after their snowmobiles got stuck in deep snow, Sunday. Tony Daniels, 27 and from Sunriver, and 26-year-old Jack Duffy, of Bend, called for help at about 4:30 p.m. and were able to hike about a quarter of a mile to the Sheridan Sno-Shelter. They had means to start a fire and water, but no food.

Daniels told authorities they were on their way down the mountain when they got stuck while riding off trail. Deschutes County Search and Rescue responded with a tracked Ranger (pictured). During the 9.5 mile drive to the shelter, snow came up to the bottom of the doors. Crews then met up with other snowmobilers who helped by making tracks in the trail to make travel easier in the deeper snow as the trail climbs toward the shelter.

They finally made contact with Daniels and Duffy just after 9:15 p.m., nearly five hours after their initial call. They were helped down the mountain without their snowmobiles. 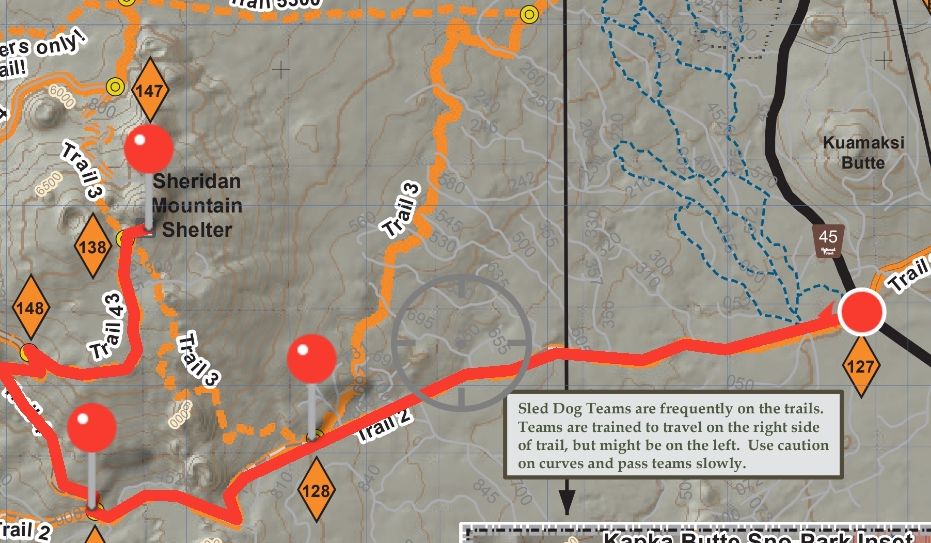