Currently, alcoholic beverages are designated as those with .5% alcohol by volume (ABV), which often includes fermented drinks like kombucha. The Kombucha Act would raise that ABV minimum to 1.25%. Walden says the fermentation level of kombucha is more like yogurt's; not anywhere near those of beer or wine, so it shouldn't be regulated like truly alcoholic beverages. "If you leave certain products like orange juice out on your counter for awhile it will continue to ferment, and that's not what the alcohol laws were ever intended to cover." And, he says technology isn't readily available to reliably test products for ABV levels of less than 1%, "You get false readings. So, you could have a whole batch of bottled product that could test just slightly over and you'd lose it all, which was never the intent of these laws." 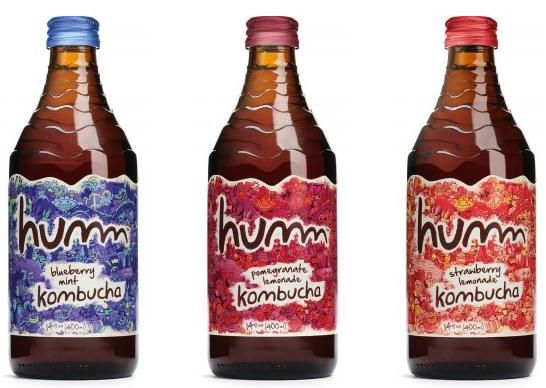 If passed, the act would amend the Internal Revenue Code to exempt kombucha production from excise taxes imposed on alcoholic beverages. Walden says it's getting bipartisan support from other Oregon lawmakers. "Senator Wyden has been a big champion of this over in the Senate and he's the top Democrat on the Finance Committee; Earl Blumenauer is on the Ways And Means Committee over in the House, and he's a big champion of this. I'm over on the Commerce Committee as Chairman; I'm a big champion of this, and we're trying to find an Oregon solution that will apply nationwide and fix this problem."
Walden believes bringing alcohol content regulations up-to-date to reflect fermented products will go a long way toward helping the fledgling kombucha industry. According to Humm Kombucha co-founder Michelle Mitchell, the new Bend facility manufactures 5,500 cases of kombucha every day.
Read All