BEND, OR -- A man from Sonora, Mexico was arrested outside of Bend, this week, on multiple drug-related charges. Oregon State Police say troopers pulled over a 2018 Nissan Versa with Mexican plates for speeding on Monday, on Highway 20, east of Bend. During the traffic stop, an OSP K9 alerted to the presence of drugs. 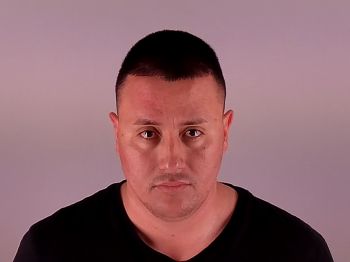