BEND, OR (03/19/18) -- The Red Cross is helping a family displaced from their home on Weddell Street in Bend, after an explosion, Sunday night.

A neighbor tells KBND News he called authorities at about 5:30 p.m. after hearing a blast. He says the explosion appears to have lifted the roof, sending pink insulation out into the yard (pictured above), and blew out the styrofoam blocks from foundation vents. He says it also shook a nearby apartment. First responders have released few details.

Red Cross says the incident impacted one adult, three children and a pet. 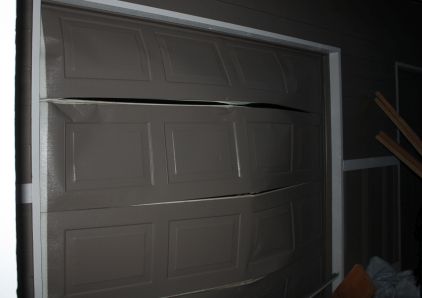 Officers responded to the home on Northeast Weddell when neighbors reported a loud boom, at about 5:30 p.m., Sunday. They say David and Jennifer Paulsen, both 32-years-old, were inside the duplex at the time of the blast and sustained serious burn injuries and were transported to St. Charles Bend; a three-year-old also inside at the time was not hurt, but was later evaluated at the hospital as a precaution. There was significant damage to the structure.
Honey oil, also known as hash oil, is derived from marijuana, and is made with highly flammable materials. The investigation is ongoing and anyone with additional information is asked to call Bend PD at 541-693-6911. No arrests have been made. 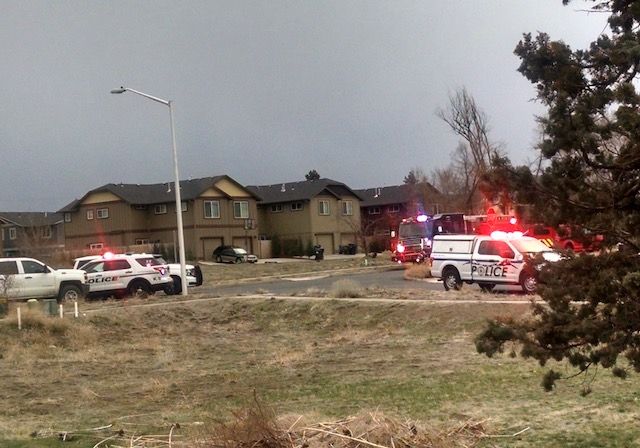