LA PINE, OR -- Authorities are releasing more details about the 53 dogs removed from a La Pine property, over the weekend. Sgt. William Bailey, with the Sheriff’s Office, says Deputies responded to an anonymous tip received by the Humane Society of Central Oregon (HSCO). "The deputies were permitted to walk around and perform a visual inspection of the dogs on the property, and they determined that minimum care standards were not being met. There was one female dog and two puppies that were also in distress and in need of urgent care." That adult dog was later euthanized at a vet clinic; the prognosis of the puppies is uncertain. 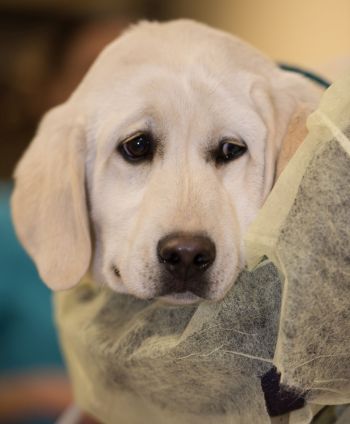 HSCO officials say the medical conditions of the dogs seized range from puppies requiring urgent care, to animals described as "generally healthy." Young dogs were dehydrated and malnourished, while adults had treatable conditions like dental disease and obesity. Sgt. Bailey says the criminal investigation is ongoing, "There was a female on the property who has been identified as the primary dog owner and caretaker. Each dog has received a full medical assessment and health assessment and it’s going to take us some time to review each dog to determine if a criminal charge will be filed."

The dogs seized include Labradors, German Shorthairs and Dachshunds. HSCO Director of Operations said in a statement that the "earliest the dogs will 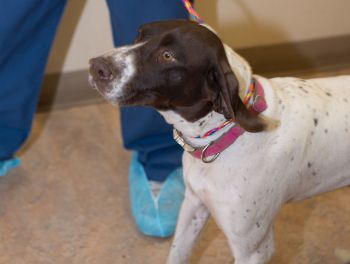 become available for adoption is the middle of or late this week." She says that will happen as the dogs are medically cleared and have been spayed or neutered. When they're available, they'll be listed on the Bend shelter's website.
Read All