BEND, OR -- A brush fire broke out Wednesday afternoon, near Pilot Butte, forcing the evacuation of nearby apartments and the closure of Highway 20 between Third Street and Purcell. Pacific Power reports an outage in the area is also impacting more than 13,000 customers. The utility estimates power will be restored around 8:30 p.m.

The blaze was first reported on NE Linnea Drive, just before 5 p.m. on the Fourth of July. Local, state and federal fire units are working to stop the fire. As of 6 p.m., officials had not yet determined the fate of the annual fireworks show, "Blast at the Butte."

6:30 p.m. UPDATE: Evacuated residents are being let back into apartments near Pilot Butte, following Wednesday's brush fire. Bend Fire Battalion Chief Dave Howe tells KBND News the blaze spread quickly before firefighters had it fully contained. High winds, warm temperatures and dry conditions fueled the flames, causing it to grow from two to eight acres in juniper, brush and grass, in about 20 minutes.

Bend Fire responded with three engines, while U.S. Forest Service and Oregon Department of Forestry Crews brought five engines to the scene, as well as hand crews. Firefighters are expected to continue mop-up operations into the night. The fireworks display is expected to take place as planned. Three power substations were impacted by the fire, and as of 6:45 p.m., most residents reported electrical service had been restored.

Howe urges residents to think twice before lighting fireworks, due to the extreme fire danger. He says any damage caused by the fireworks, whether legal or illegal, is the responsibility of the person igniting the flammable explosive; including the cost of suppressing a fire. The cause of Wednesday evening's fire remains under investigation. 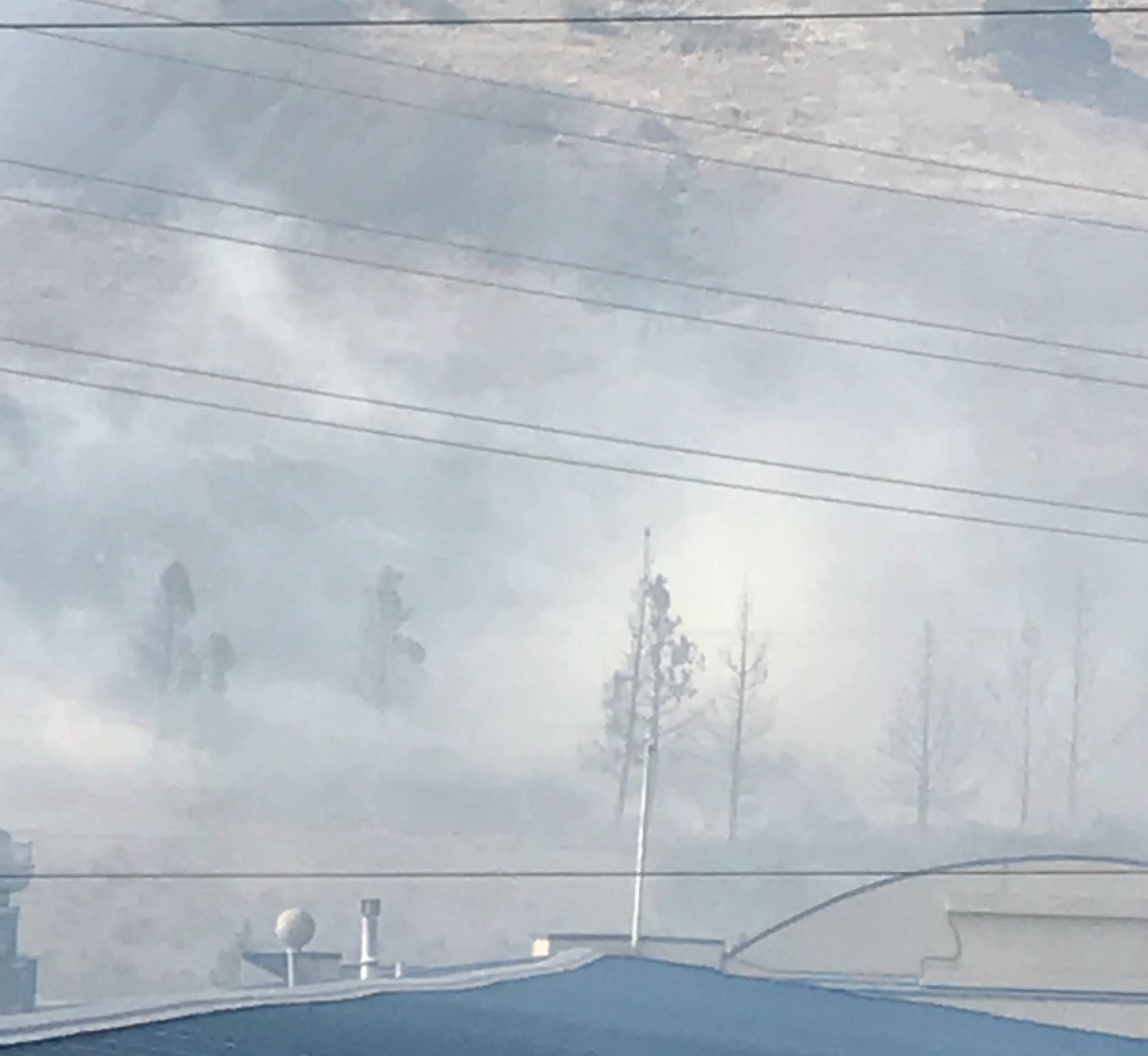