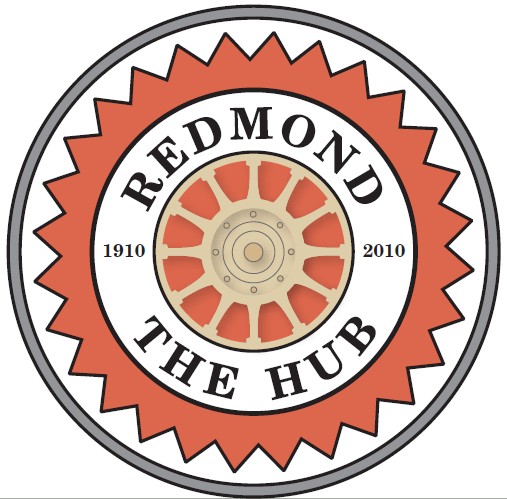 The Redmond City Council will meet Tuesday morning to decide whether to move forward with plans for a new skating rink at Centennial Park. Mayor George Endicott says they've been tossing the idea around for a while.

“About a month or six weeks ago, the idea popped up that we have this park that's family friendly and is there anything we can do in the winter months. And we thought about a ice skating rink. It’s another water feature, frozen feature. It’s family friendly, so we're pursing it.” The rink would cost the city about $50,000 and would be paid for with urban renewal money. Endicott says the City has $125,000 currently in the fund. If approved, they hope to open the rink mid to late December.
Read All