REDMOND, OR -- A Redmond garage was destroyed by a Monday evening fire. The blaze was spotted in the detached garage by Oregon State Police on Northwest 12th, near Quince Avenue, just before 4:30 p.m. 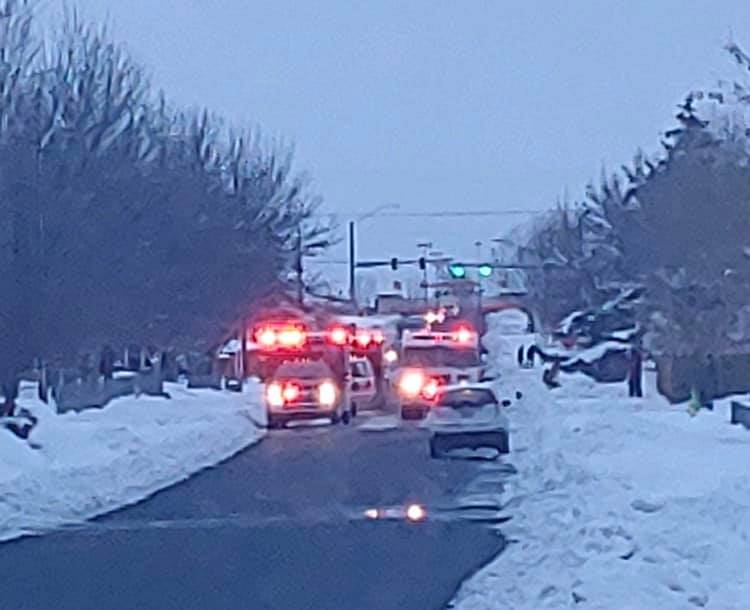 Firefighters attacked the smoke and flames with hand lines, and stopped the fire from spreading. They salvaged property in the apartment area.

Damages are estimated at around $10,000. The cause of the blaze is under investigation.

NW 12th was blocked for nearly two hours as crews worked. Redmond Police were on scene to control traffic. 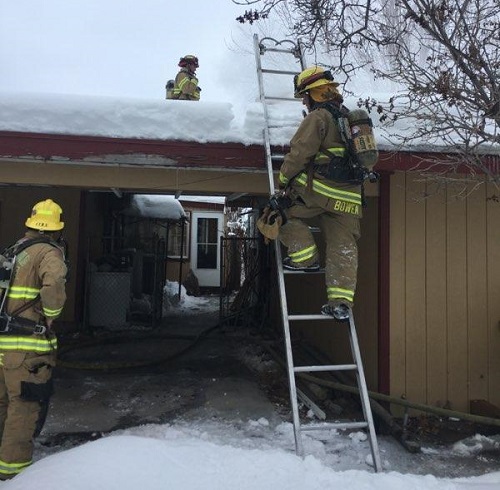