BEND, OR -- A Bend man suspected of fleeing from a Monday traffic stop arrested - twice - after  a wild chase. It started Just before 6 p.m., when a deputy tried to pull over a pickup on Highway 97 for expired tags, north of Bend. 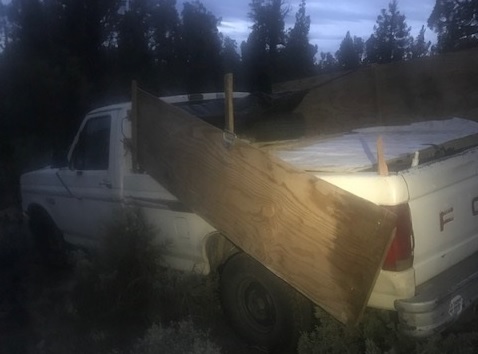 But, authorities say, the truck went off-road, turned around, got back on the highway and drove back toward town; eventually going east on Cooley.

A detective found the truck abandoned in a vacant lot near NE 18th, and a K-9 deputy was deployed to track the suspect. He was seen jumping into a canal, swimming to the other side and running near Scottsdale Road and Old Deschutes Road. Using a drone and other deputies, they eventually found 43-year-old Jason Walter hiding in a residential pond on Overtree Road. The Sheriff's Office says he had trouble getting out of the water because he was so cold. He was detained at about 7:15 p.m. and evaluated by medics, who took him to the hospital with non-life threatening injuries. 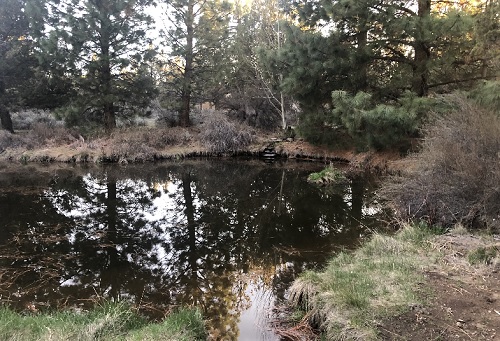 More than three hours later, wearing scrubs and handcuffed behind his back, Walter allegedly ran from the hospital parking lot and was tackled in the grass by the same deputy who arrested him the first time.