MILLICAN, OR -- The Deschutes County Sheriff’s Office is searching for a wanted man they say ran from deputies, near Millican, Tuesday. Deputies were responding to a civil disturbance on Fort Rock Road when they learned 52-year-old Stanley Heden, of Bend, had a felony warrant and was leaving the house.

They stopped just off Highway 20, around noon, to watch for the suspect. When Heden saw law enforcement, they say he sped from the area and led deputies on a chase down several forest service roads 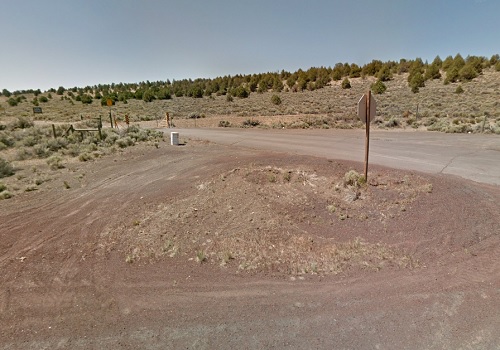 and an unmarked OHV trail. During the chase, metal debris from his truck fell into the road, hampering deputies' efforts to keep up with him.

His truck was found abandoned on the trail and searchers tracked his foot prints. Despite an extensive search involving an OSP plane and two K-9 units, Heden was not found. Anyone with information is asked to call the Sheriff’s Office through non-emergency dispatch, at 541-693-6911. 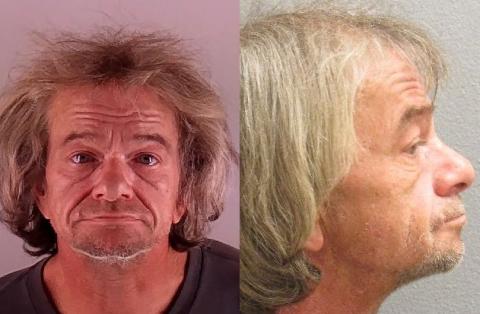