The Jefferson County Fire Chief told Central Oregon Daily, the trailer was loaded and cleared to leave when employees noticed smoke and flames just after midnight. The fire was reported by JeffCo Fire to be in a transfer container with a small excavator also on fire. Flames had extended to a truck hooked to the transfer container and also to an attached building which housed two forklifts and miscellaneous equipment.

Fire crews worked quickly to knock down the excavator fire and worked throughout the night to get the container fire under control. The cause is still under investigation. 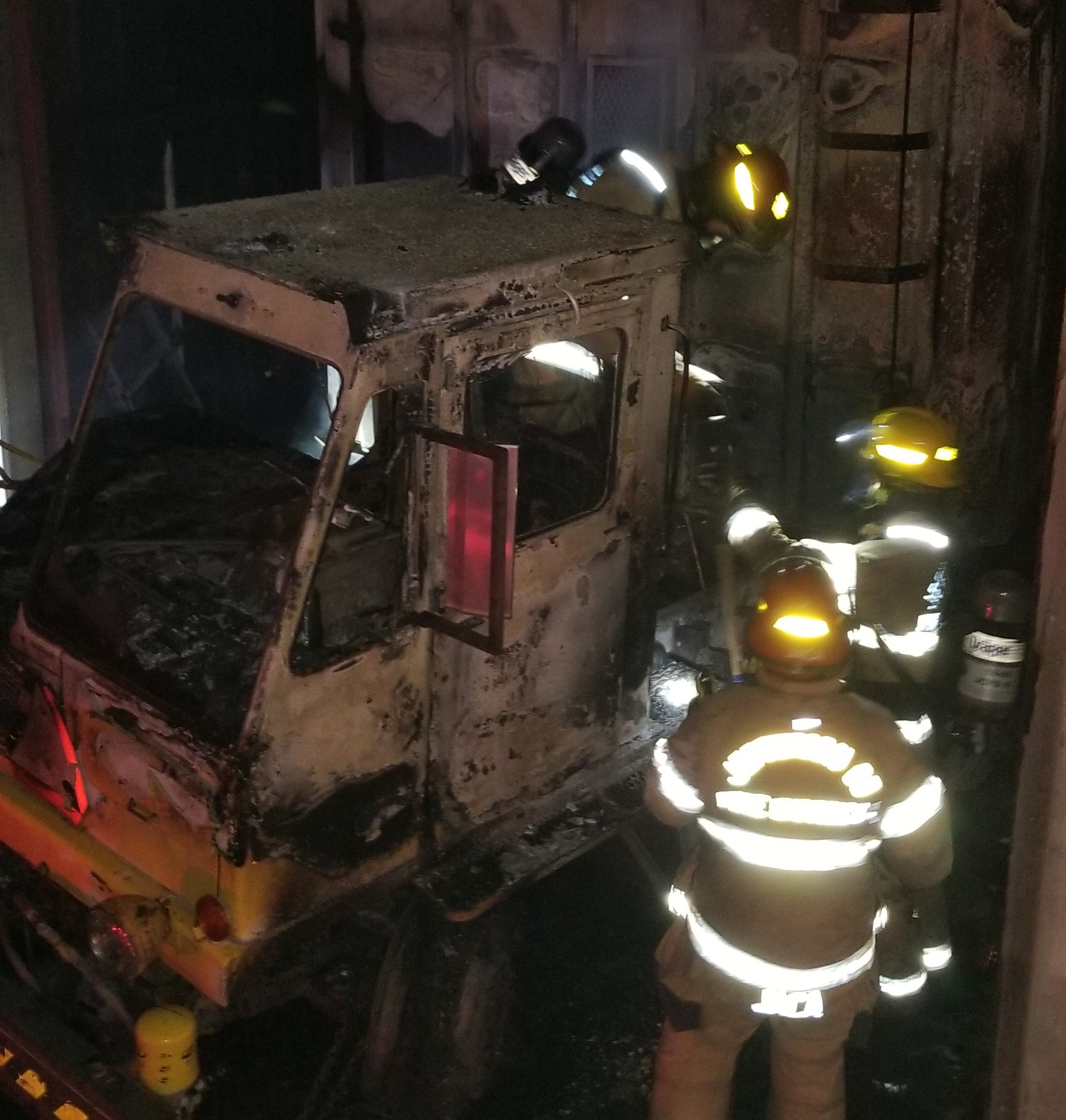