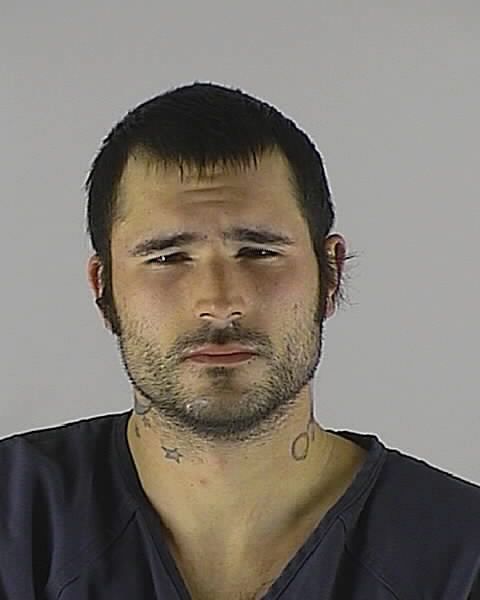 Richard Ward Clarke, the man accused of killing his roommate with a baseball bat, has entered a plea. Tuesday in court Clarke plead "not guilty" in the death of Matthew Fitzhenry, 36. Fitzhenry was found badly beaten in the home on northwest Georgia Avenue on October 17th. He later died from this injuries. Clarke is scheduled to be back in court March 26th. Clarke was released from prison about a year ago after serving time for theft, burglary and having a firearm.