PRINEVILLE, OR -- Demolition began Tuesday in Prineville, in preparation for Crook County’s new Justice Center. Crews tore down the old bowling alley on Northwest Second. The building has also been a car dealership, a church, even a secondhand store. But it’s been vacant for years. County Judge Seth Crawford got a little surprise during the work, "One of the most exciting things, at least for me, was that during the process they found a beehive in the building. They were able to have someone come down before the demo started and save 20,000 bees out of the wall." 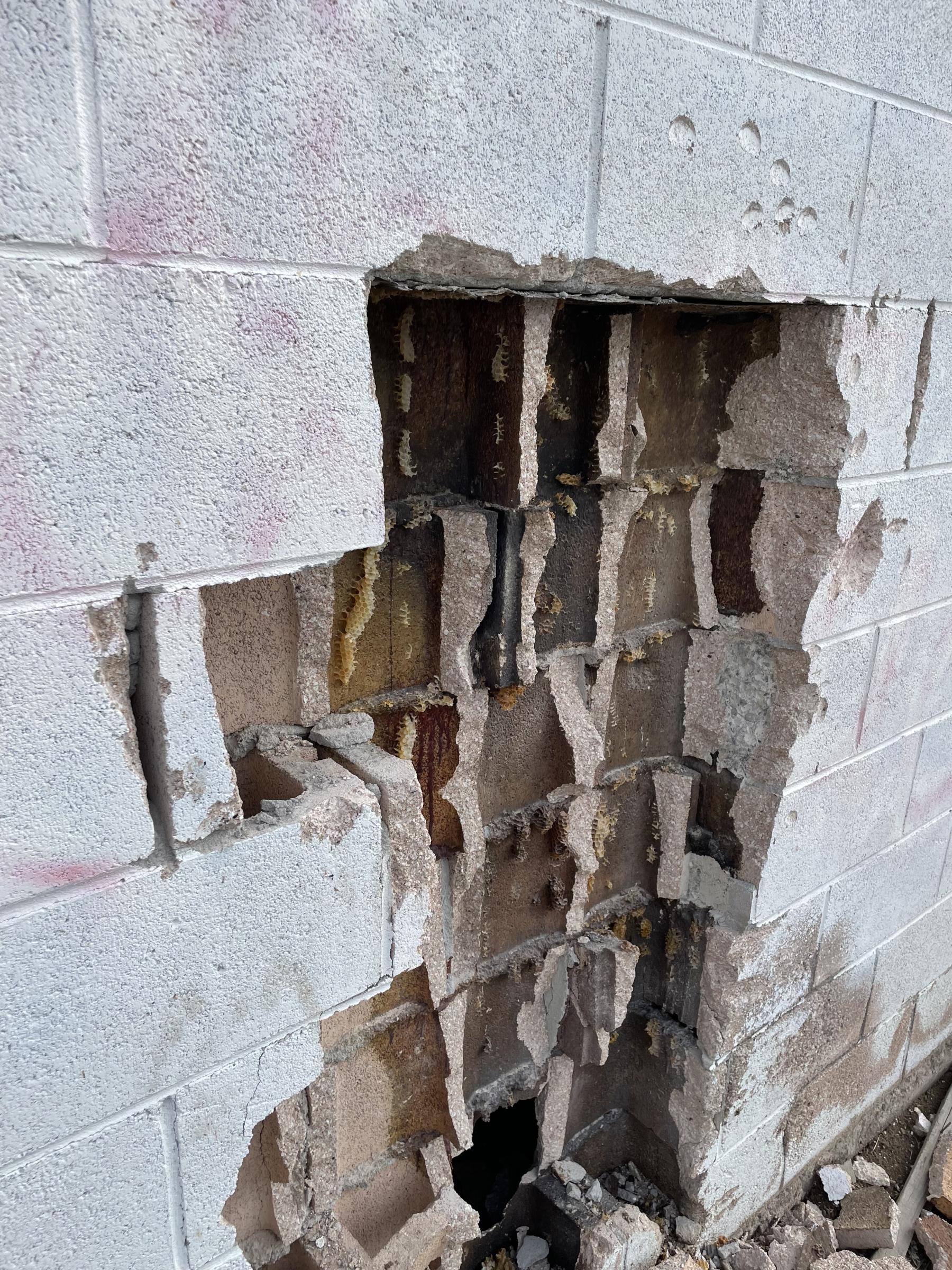 Crawford says the new facility should open in 2024, "It’s going to be 60,000 square feet; three stories. It’s going to house the courts, the DA, the Sheriff, Victims Advocate and the Juvenile Department." And, he hopes it will revitalize downtown Prineville, "This building that’s being torn down is not a great looking building. And, putting a newer building in this area I think will really help this area of downtown."

The $60 million project is funded by a 2021 bond measure, and includes more than just construction of the new Crook County Justice Center. "As soon as we finish that and can move people out of the courthouse, then the second phase of the project is to start fixing up the courthouse," Crawford tells KBND News, "It’s a very important building to our community." That original courthouse on Third Street is more than a hundred years old.