BEND, OR -- An 8-week-old otter pup now calls the High Desert Museum home. He was found in mid-May on a golf course in Sunriver - emaciated and severely dehydrated.

He received care at the museum while wildlife experts searched for his mother. But when that search was unsuccessful, ODFW determined the pup should remain at the museum.

He hasn’t met the museum’s other two otters, but officials say they’ll eventually be introduced. 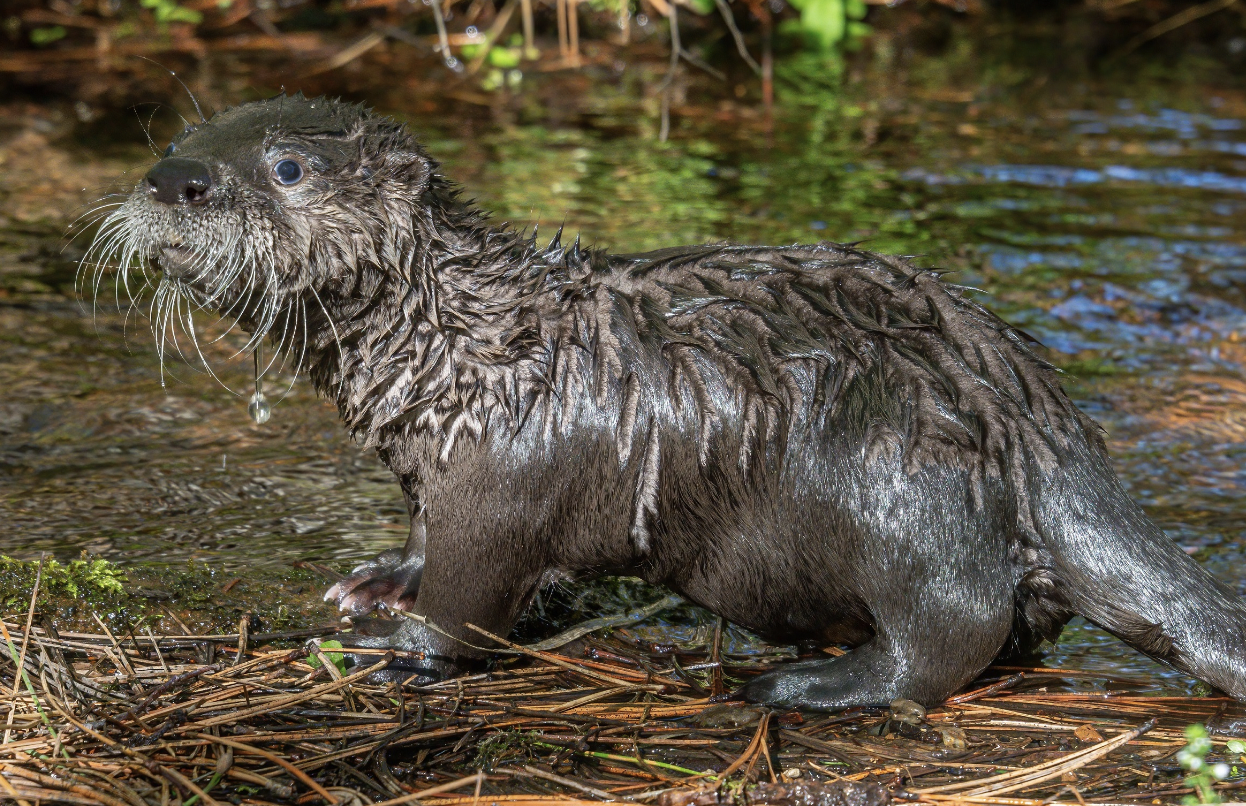 “We don’t know exactly what happened to this otter, although we do know that without his parents he wouldn’t have survived in the wild,” Museum Curator of Wildlife Jon Nelson said in a statement. “This was a unique situation where this otter pup does appear to have been legitimately orphaned,” Nelson continued. “This is the time of year when people will sometimes find young animals seemingly alone in nature. Often, though, the parent has only temporarily left the young in a secluded spot to feed or rest and plans to return. The best thing to do is leave the animal there and contact the local ODFW office to report it.”

The pup, which weighed 2.4 pounds on arrival, is gaining weight rapidly and getting healthier by the day. He presently weighs about 4.6 pounds.