Posted About Three Months Ago by Heather Roberts

MADRAS, OR -- Authorities are releasing more details on Tuesday’s massive drug bust in Jefferson County. The Central Oregon Drug Enforcement team says the case began two years ago with complaints about 20 grow locations in the area.

Because of the magnitude of the investigation, the Jefferson County Sheriff's Office requested help from CODE and the Deschutes County Illicit Marjuana Enforcement (DCIME) Team. Over the next 18 months, they say they uncovered a compex network that used Chinese restaurants to launder money from illegal marijuana operations. They say the money was then diverted back to China disguised as an international business transaction. Eventually, the US Drug Enforcement Administration, IRS, US Customs, Homeland Security joined the investigation. 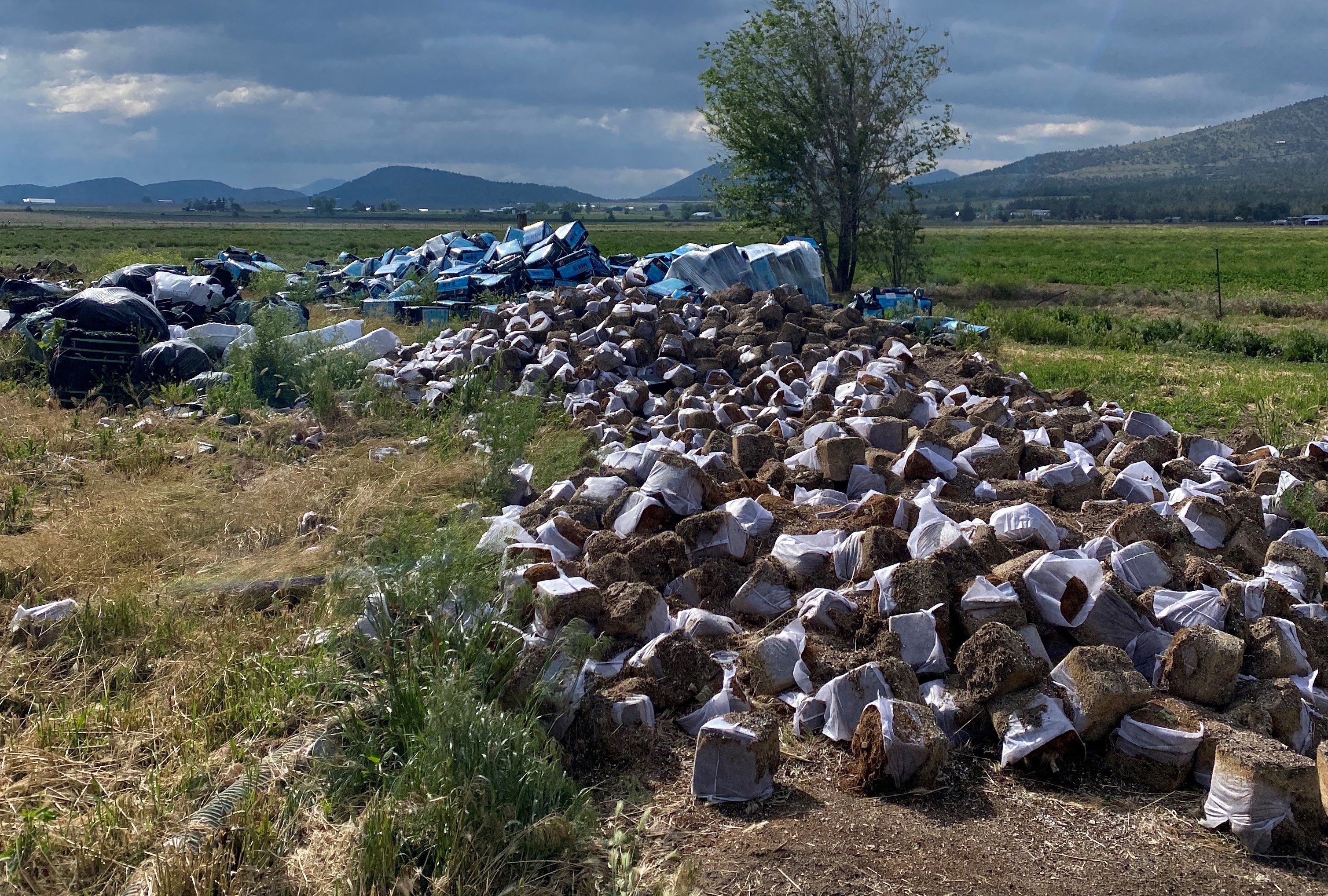 Six properties were searched Tuesday in Madras and Culver, netting 16,240 pounds of processed pot, nearly 17,704 marijuana plants, 4 firearms and a large amount of cash. Ten laborers were detained, identified, interviewed and later released. CODE detectives believe Chinese laborers were trafficked into the US through Mexico and found work in restaurants in Oregon and Washington. Later, the cartel would recruit those people to work in the illegal marijuana trade.

Investigators believe 64-year-old Robert Dale, of Madras, was one of the organization's leaders. The grow sites searched are mainly owned by Dale or his family members. He's one of five people arrested at the scene; the other four are:

CODE and DCIME say they dismantled the largest and most active grow sites. Investigators are aware of others and will dismantle them soon. 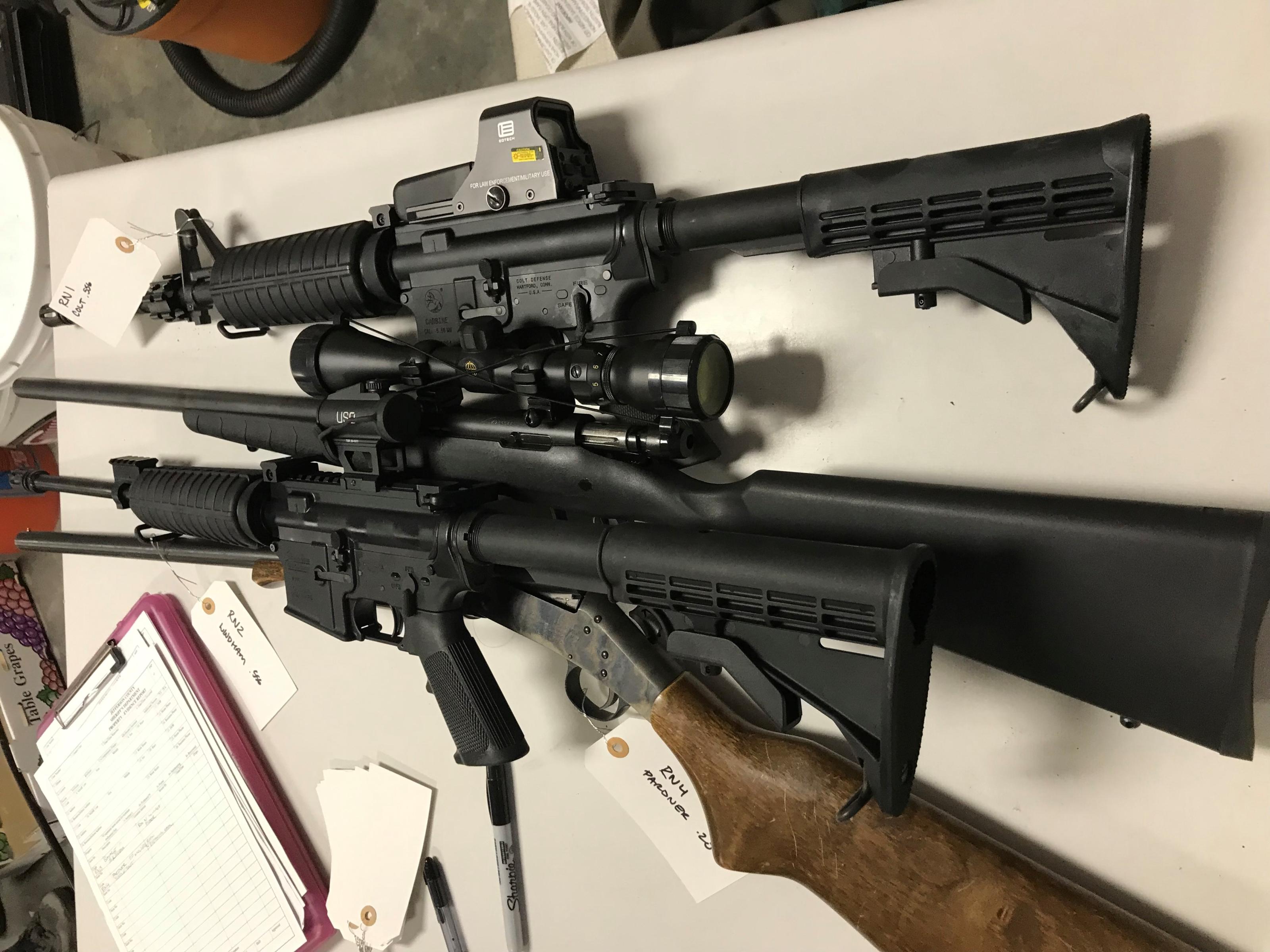