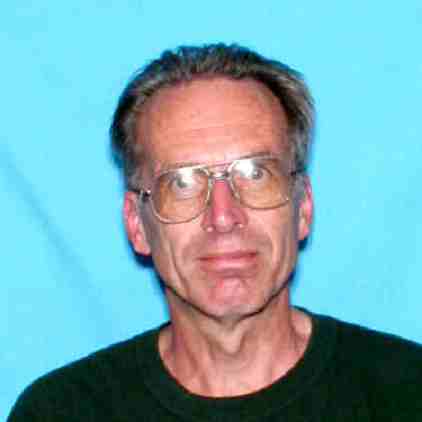 Deschutes County Sheriff's deputies have found the body of a missing La Pine man. Dean Marsh's body was found about 1000 yards north of the McGregory viewpoint in the Deschutes River Thursday afternoon. His truck was found near the river earlier in the day. Marsh of la pine was last seen on Saturday afternoon.

Captain Marc Mills says the community played an important role in this case: "The media has been wonderful in reporting Mr. Marshes missing and we have been getting information in; and this person, this individual called based on what they hear or seen in the media, it's been very beneficial that the community's gotten involved the word has gotten out and I strongly believe that's why the vehicle was located in this time frame.” The Crook County Sheriff's Office and Oregon State Parks employees also assisted Deschutes County in the search. The Medical Examiner is investigating the exact cause of death.