Posted About Eight Years Ago by Metro Networks, Inc.

(SportsNetwork.com) - Jerome Kersey, best known as an integral part of the Portland Trail Blazers' title-contending teams in the early 1990s, has died at the age of 52. The cause of death has yet to be confirmed, though the Oregonian reported the fire department was called to his home early Wednesday evening. After being taken to the hospital, Kersey was pronounced dead. 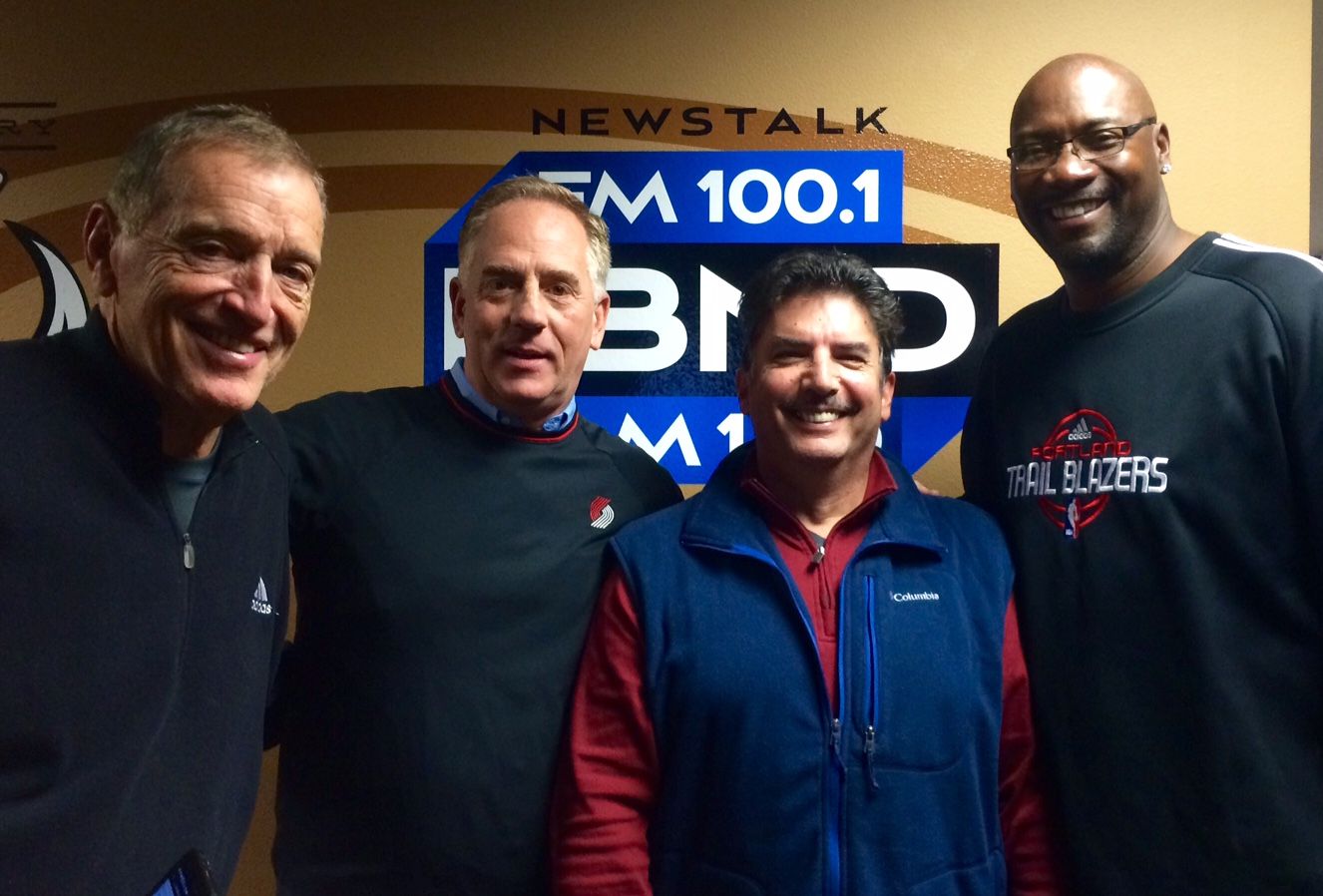 Kersey played 17 years in the NBA, 11 with the Blazers from 1984-95 after they selected him in the second round of the famous '84 draft. He is fifth on the Blazers' all-time scoring list and third in rebounds. "Today we lost an incredible person and one of the most beloved players to ever wear a Trail Blazers uniform," said Blazers owner Paul Allen. "My thoughts and condolences are with the Kersey family. He will be missed by all of us. It's a terrible loss." The 6-foot-7 forward also spent time with Golden State, the Lakers, Seattle, San Antonio and Milwaukee, and he won an NBA title with the Spurs in 1999.