REDMOND, OR -- The Oregon Government Ethics Commission has determined a Redmond City Councilor attempted to use her position as a public official to influence changes to a building permit the city had issued for a neighboring house similar to her own. Kevin Fitzpatrick, owner of Alder Creek Homes, was at Friday’s Commission meeting and says the group voted unanimously in his favor. "They accepted my complaint, investigated it and found there to be enough evidence that they ruled on the two: conflict of interest and using her office for financial gain."

Fitzpatrick’s complaint stems from a number of e-mails exchanged in 2015 between Graham and the head of the Community Development Department showing the Councilor was upset over Fitzpatrick’s plans for a neighboring lot. She believed its similarity to her home violated building codes and claimed the house would reduce the value of her own property. City policy dictates that Councilors address concerns with the City Manager instead of going directly to staff. Fitzpatrick tells KBND News, "She didn’t do what she was supposed to do, otherwise it probably would’ve been handled differently if the City Manager was involved at the meeting. She just went around it and basically the city made me do things that really I didn’t have to do." He claims her actions led to city staff reconsidering his building permit, forcing him to redesign the plan before construction could resume. He says that cost him an additional $3,000 in unnecessary work. 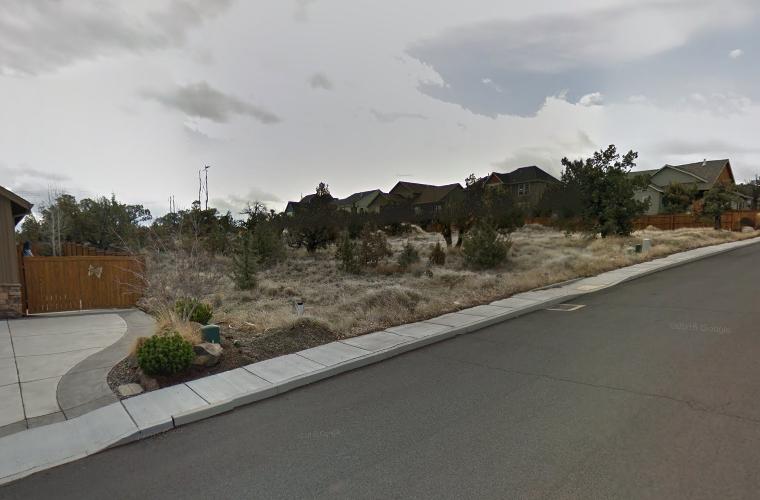 Fitzpatrick tells KBND News he feels vindicated by the Ethics Commission's decision, "They didn’t really find any holes in my complaint, and I just kept it to the facts that I had. So, I feel good that I followed through with it and that they investigated it and I was correct in what I thought." Fitzpatrick adds, "She has an appeal right or, from what I’ve read, they can negotiate a settlement and then at an upcoming Commission meeting, they’ll vote on a final order." That final order could include fines.

Councilor Anne Graham continues to deny the allegations. She says the investigation failed to prove she used her office to benefit her own finances. "It takes three things to be found: you need to be found that you used your office, which I disputed; you need to be found that your motive was money, which I dispute; and most significantly, the third thing is that the monetary motive needs to only be available to you as a Councilor. I tried to make that point in the meeting; it was not taken up." She contends she followed the same process available to any private citizen; a point disputed by the Commission's investigation:

"She attempted to avoid a personal financial detriment in a way that would not appear to be available to her if not for being a public official. Specifically, it is clear that Ms. Graham was attempting to avoid financial detriment by her own admission that she believed Mr. Fitzpatrick's 2015 construction would hurt the value of her home if permitted.
Furthermore, in 2015, although Ms. Graham used a private email address to communicate with City staff regarding the incident in question, she also mentioned her position as a City Councilor and pointed out that she was a former member of the Planning Commission in these emails. City staff were already well aware of Ms. Graham's position as a City Councilor."

Graham intends to appeal the decision. She tells KBND News, "I did not ever say anything like ‘I’m a Councilor, you have to do this for me.’ That’s not true. There were peripheral references to my office one place, where I concluded the private citizen complaint I was making, and then I said, ‘with my Councilor hat on,’ I said, ‘there’s a process problem, here.’" She also questions the timing of the original complaint, which came in the midst of her 2016 run for Mayor. "I’ve never had any antagonistic viewing toward Kevin; he builds great houses. I don’t know why he thinks I’m the guilty party, here. The city did not apply code properly. I pointed it out once and all of a sudden I’m being punished."
Fitzpatrick says he didn't pursue the complaint until after a second permit was denied in the same neighborhood, "I was on track for a permit. August 11, I got a call; I had a meeting August 15, and then I went to the [City Council] meeting on 9/13. I had no knowledge that she was running for Mayor at that time." He says he only went to the Government Ethics Commission when he wasn't satisfied with Graham's response at that September 13 Council meeting. The Commission dismissed claims that Graham interfered with the second permit in 2016.
Redmond Mayor George Endicott says the decision by the Ethics Commission does not impact Graham's standing as a Councilor.
Read All