EUGENE, OR -- A Redmond man has been sentenced in federal court for his role in an explosion in his home, two years ago. Prosecutors say William Wild admitted to smoking a cigarette near an illegal Butane Hash Oil (BHO) lab, causing the explosion in the detached garage, December 12, 2016. He was indicted and charged in May of 2017. 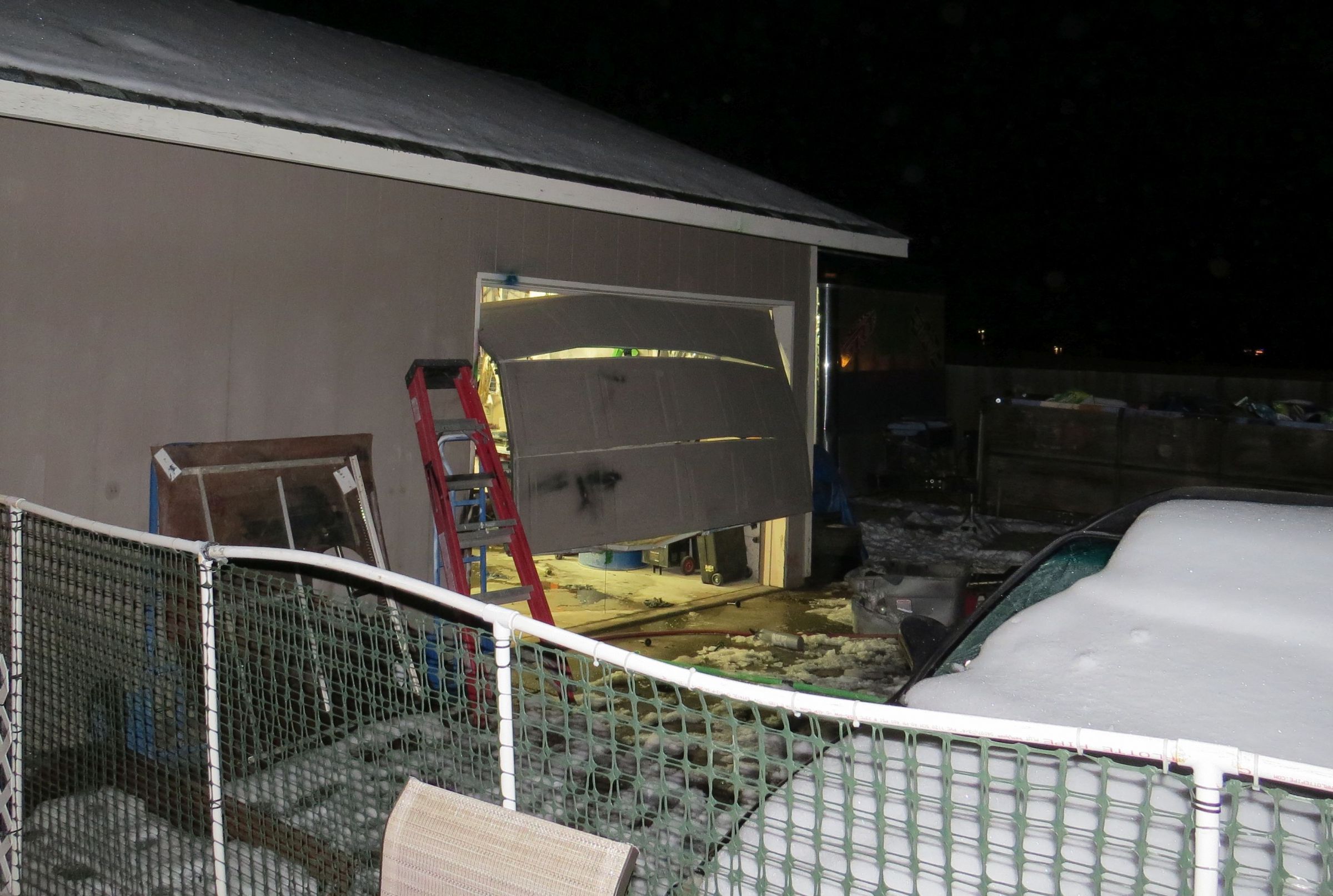 Wild and his 18-year-old daughter suffered burns and smoke inhalation. The teen was later flown to Portland for treatment. Investigators seized 57 mature marijuana plants, several pipe bombs, over $20,000 in cash and other drug paraphernalia.