Posted About Seven Years Ago by Metro Networks, Inc. 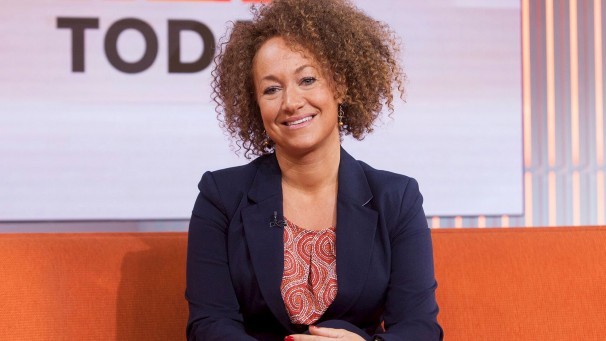 In an appearance on NBC's "Today" show, Dolezal said she hasn't had a DNA test and says there's no biological proof that Larry and Ruthanne Dolezal are her father and mother.  Her parents have said that Rachel is white and has been passing herself off as black for years.  Rachel Dolezal resigned Monday as NAACP chapter president in the midst of controversy over her racial identity.